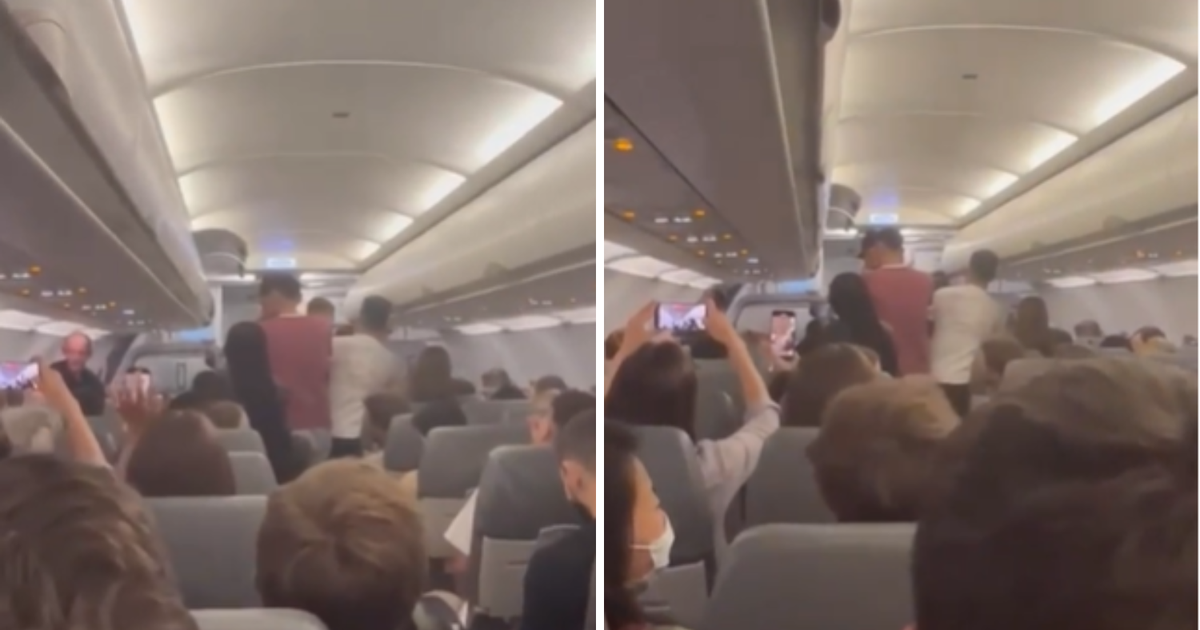 Due to a fight on the flight between London and Zadar on Thursday, June 30, Ryanair, the flight itself was delayed for five hours.

– During boarding, the passengers got into a fight, I don’t know exactly what the reason was, but I didn’t care. The police were called and they removed them from the flight, but the whole situation lasted a long time anyway. We were supposed to take off from Stansted in London at 9:00 p.m., and we took off around two in the morning, that is, we landed in Zadar at four in the morning. Koma – tells us a reader who came home for the weekend and lives in London.