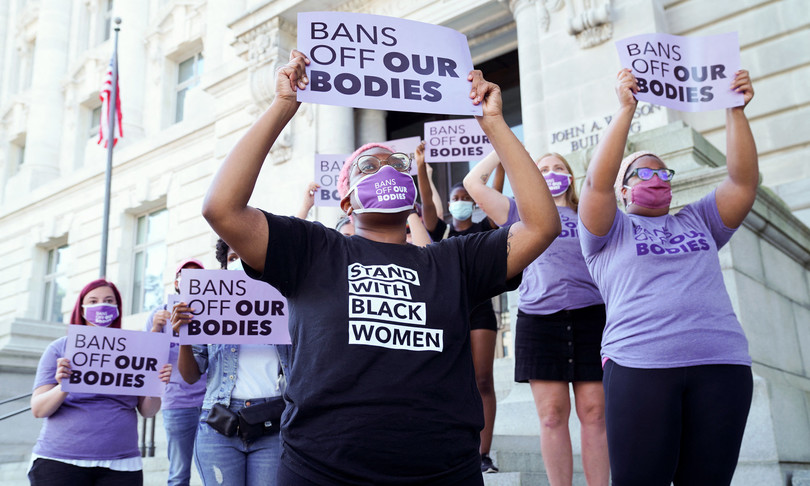 – The appointment with the Women’s March is back in the US, the first since Donald Trump is no longer at the White House.

I am over 600 events planned in all 50 states, tens of thousands of people expected, called to protest in defense of abortion after the entry into force of Texas of a new legislation, the most restrictive ever in the US.

“We are witnessing the most terrible threat to access to abortion in our life “, the organizers of the initiative stressed, urging people to take to the streets to” send an unequivocal message about our resolute opposition to limiting access to abortion and overturning the Roe v. sentence. Wade before it’s too late. “

The event is held two days before the Supreme Court meets for its October session.

The first Women’s March was that of January 21, 2017, a type of counter.inauguration in the aftermath of Trump’s inauguration at the White House.

Back then, hundreds of thousands of people took to the streets in Washington and other ‘twin’ marches drew supporters in Europe as well.

Among the topics then, not only reproductive rights and the defense of abortion, but also immigration reform, LGBT rights, the fight against poverty, public education and freedom of the press.