Five killed, including a girlfriend and a journalist, in several attacks in Afghanistan 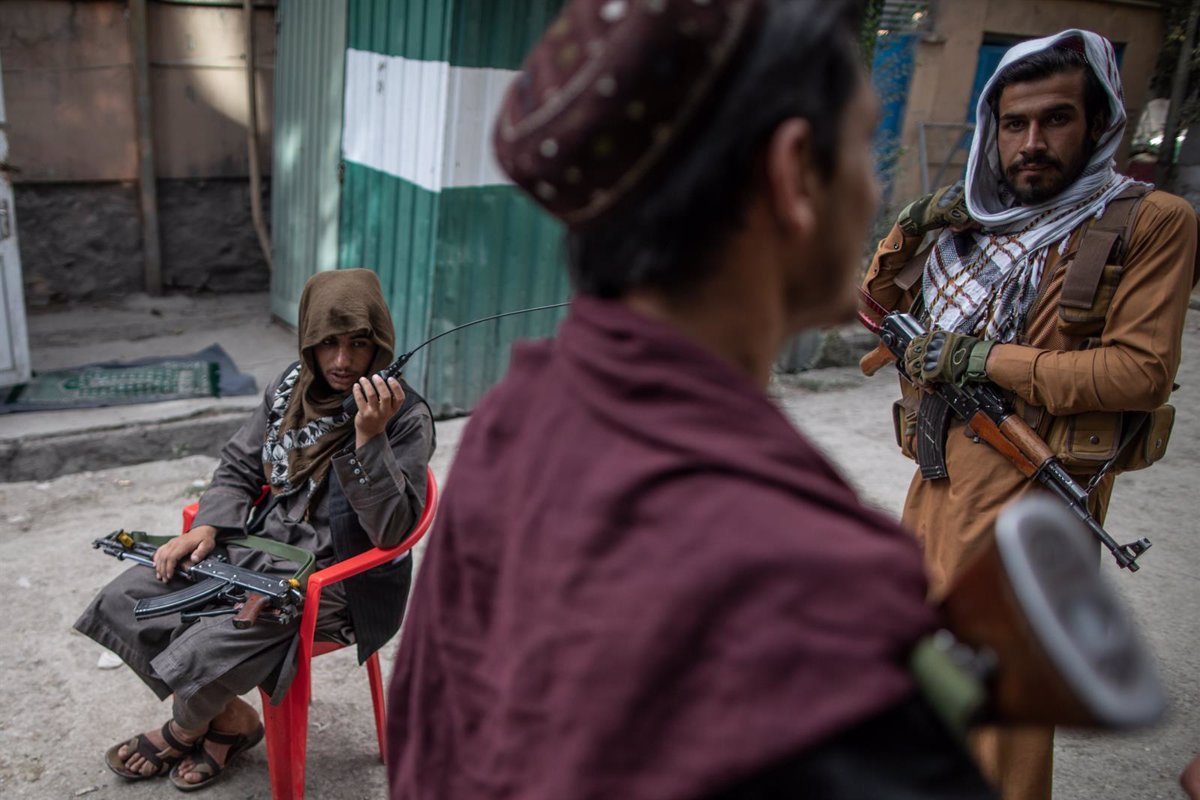 A total of five people have been killed, including a journalist and a girlfriend, in various incidents that occurred this Saturday in Nangarhar and Yauzyan provinces.

Four people have been killed in an attack by non.identified armed individuals in Nangarhar, a former politician told DPA. Among those killed are a journalist, Sayed Maruf Sadat, a civilian and two members of the Taliban militias.

In the city of Jalalabad, capital of Nangarhar, attacks have been perpetrated in recent days mainly against Taliban militias, the majority claimed by the Islamic State.

On the other hand, a bride has died and two more people have been injured in the explosion that occurred during a wedding in Aqcha, Yauzyan province, according to two former provincial public officials.

The preliminary investigation points to a grenade attack due to a family dispute, according to the Afghan media Salam Watandar, quoting the district governor.