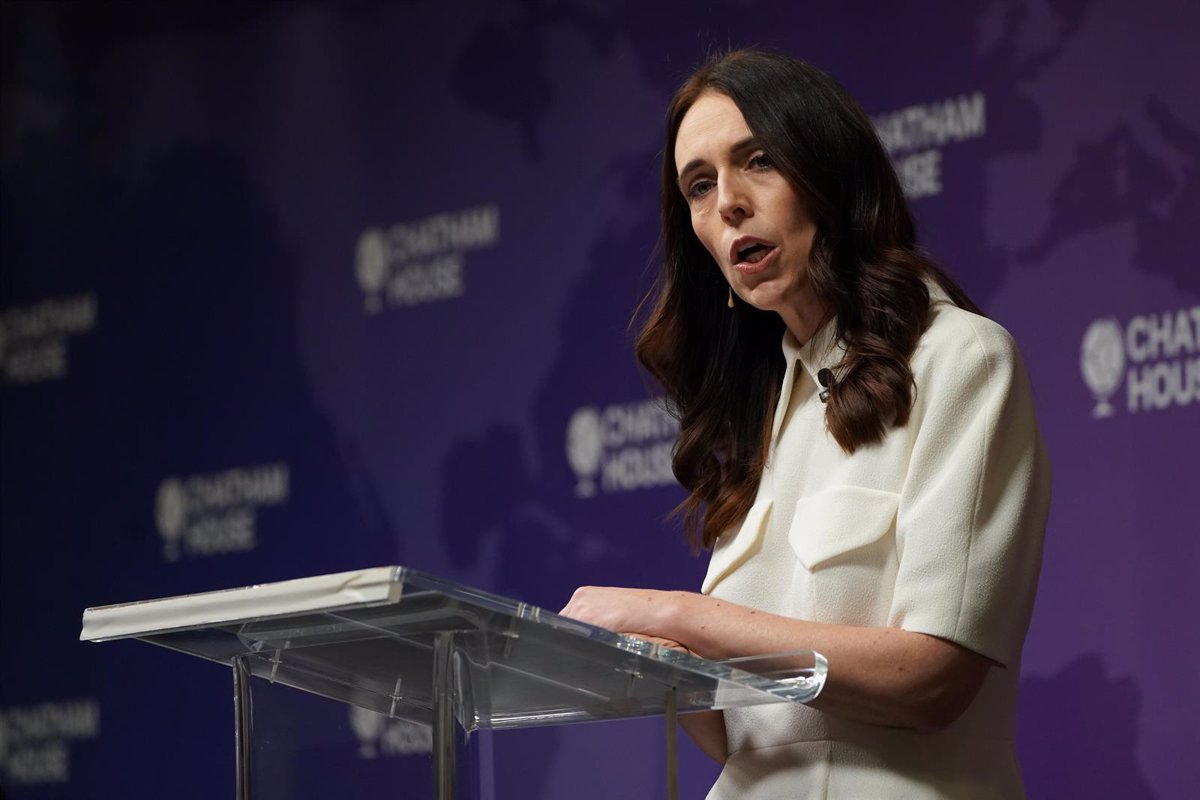 The Prime Minister of New Zealand, Jacinda Ardern, has criticized this Thursday the United Nations response to Russia’s blockade in the Security Council, and has urged to carry out a reform so as not to depend “on individual countries imposing their own autonomous sanctions”.

“When the system fails, we look for alliances and approaches based on the second principle of our independent foreign policy, our values ​​(…) We must reform the UN so that we do not have to depend on individual countries to impose their own autonomous sanctions”, has expressed Ardern during a conference at the Lowy Institute in Sydney, before meeting his Australian counterpart.

Ardern has assured that the United Nations is in “a morally bankrupt position”, and has stressed that organizations of this type are “imperfect and not immune to moral failures”.

“Under these circumstances, waiting for our multilateral institutions to act was not an option for New Zealand,” he added.

Russia’s representative on the UN Security Council has so far vetoed every attempt to sanction Russia for the invasion of Ukraine.