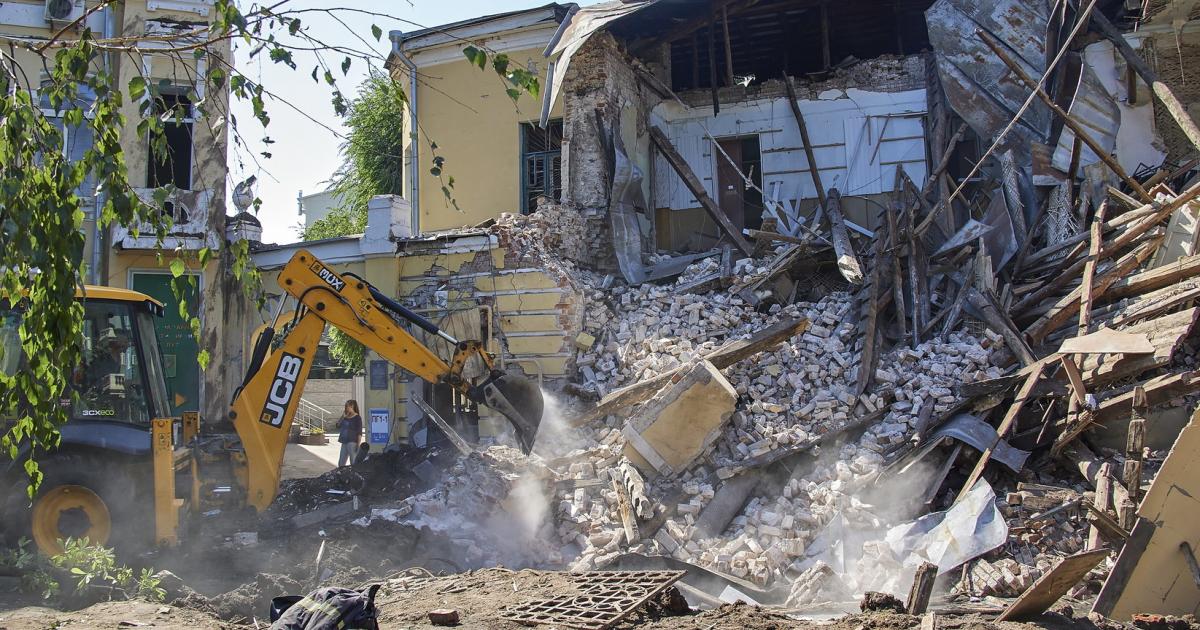 Volodymyr Zelensky, the president of Ukraine, has pledged Western armies’ substantial support in the fight against Russia. He stated in a video message on Wednesday that the artillery that Ukraine has received from its allies, for instance, is extremely accurate.

The Russian logistics industry’s key facilities and other objectives are being destroyed by the Ukrainian army. “And this greatly lowers the Russian army’s capacity for offense. Every week, the occupants’ casualties will rise, according to Zelensky.

The second-largest city of Kharkiv’s pedagogical institution was devastated by a Russian missile attack on Wednesday, according to the Ukrainian president. That perfectly captures the nature of the Russian invasion. This strike is the most suitable if you define barbarism in that way,” Zelensky remarked. Rockets being fired at a teacher training institution could only be done by a “enemy of culture and humanity.”

No occupier will have tranquility, according to Zelensky. “We shall hold accountable every Russian murderer and rapist who has penetrated our nation. Furthermore, it makes no difference how long it takes to finish this activity. Everything will be restored by Kiev.