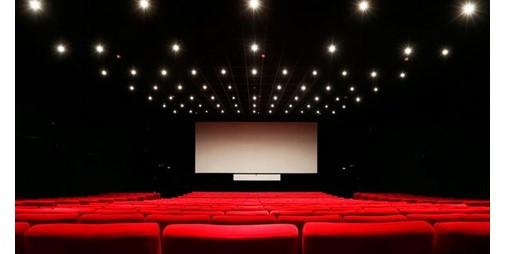 British cinemas banned the entry of a group of young fans of the “Minence” movie series, disguised as action characters, as part of a popular trend on social media, after similar groups acted in a mob manner.

A spokesman for Odeon cinemas, the UK’s largest chain by market share, told AFP on Tuesday: “Due to a small number of incidents recorded in our cinemas over the weekend, we were forced to deny entry to cinemas in some Circumstances”.

Other moviegoers blamed teens who were making a trend on TikTok under the hashtag #gentleminions, for causing a fuss and throwing things at screenings of “Men’s: The Rise of Grow”.

This trend, which pays tribute to the character of Philonius Gro, received the support of “Universal Pictures”, which wrote on Twitter, “For everyone who went to see the movie disguised as one of its characters, we say to you: We saw you and we love you.”

Other cinemas complained of similar behavior by a group of young fans of the series.

The Mallard, the only movie theater on the island of Guernsey, reported “extremely bad behavior” in it, including vandalism.

Its director, Daniel Phillips-Smith, told the BBC: “It’s very sad what happened. The cinema that day was attended by families who didn’t even want to come back, despite our efforts to resolve the issue. They left before the movie started, and the children were crying. “.

As for the “View” series, it confirmed that fans of the film who dress up as its characters are still welcome.