The first EgyptAir flight from Cairo landed in Tel Aviv 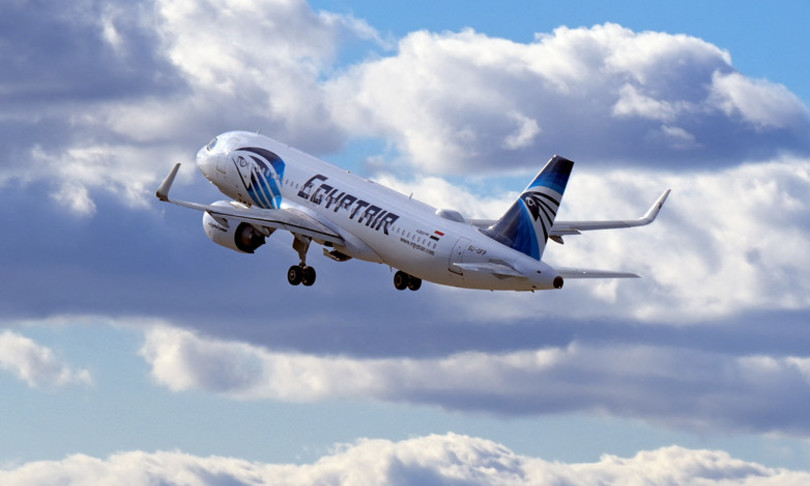 – He landed ataeroporto Ben Gurion of Tel Aviv the first flight of the Egyptian airline EgyptAir, an Airbus A220.300, departed from Cairo. It is the first direct air link between the two countries ensured by the Egyptian airline since the Six Day War of 1967. From now on there will be four commercial flights operated by Egyptair.

Until now, flights between Israel and Cairo had been operated by Air Sinai, a branch of EgyptAir, which operates flights in airplanes without the Egyptian flag insignia.

Air Sinai flights between Tel Aviv and Cairo have operated continuously since the 1980s to meet the terms of the 1979 peace agreement between Israel and Egypt, but they have been kept ‘discreet’ due to persistent hostilities between the two nations.