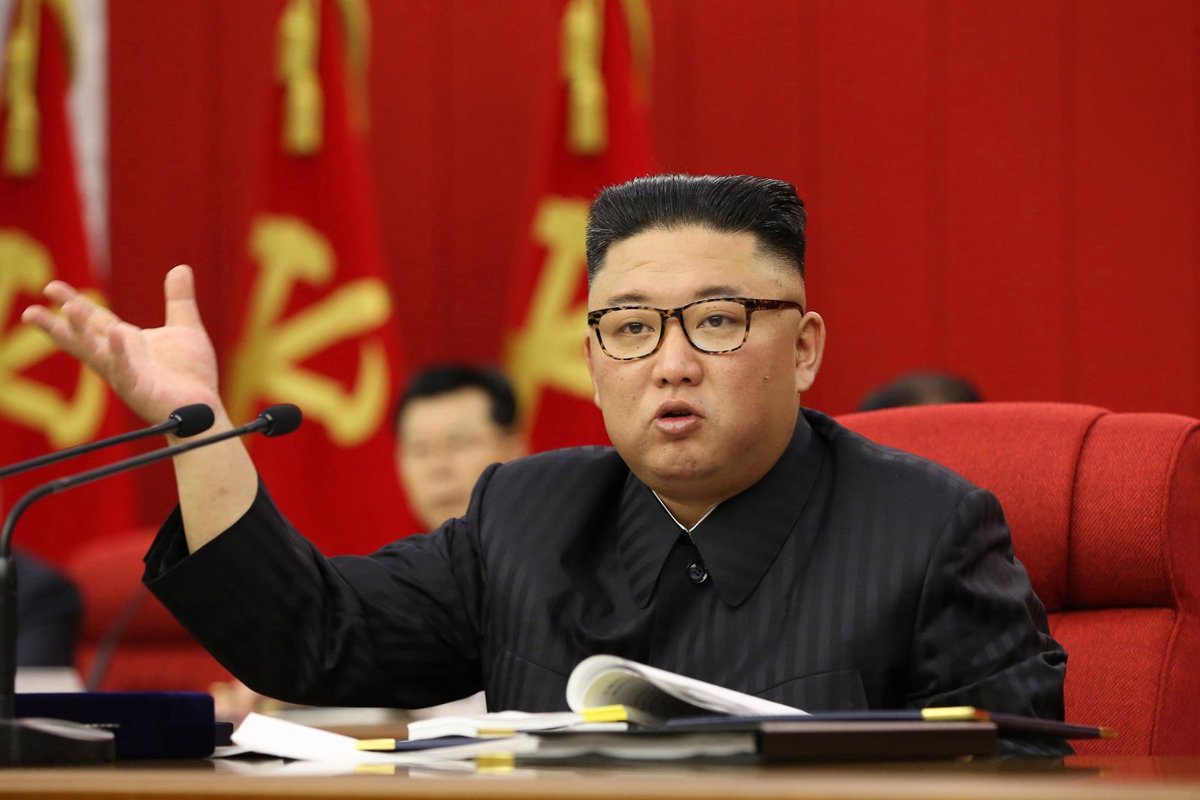 The North Korean leader, Kim Jong Un, has announced the reestablishment of official communication with the South Korean authorities from 9:00 a.m. on Monday (2:00 a.m. in mainland Spain).

“The relevant organizations have agreed to reestablish all inter.Korean lines of communication from 9:00 am on October 4,” reported the official North Korean news agency, KCNA, cited in turn by the South Korean agency Yonhap.

“The South Korean authorities must understand the meaning of the reestablishment of the inter.Korean communication line,” said the official North Korean body.

Official communication was unilaterally cut off by North Korea in protest at South Korea’s joint military exercises with the United States.

The news comes after South Korean President Moon Jae In called for an end to the Korean War.