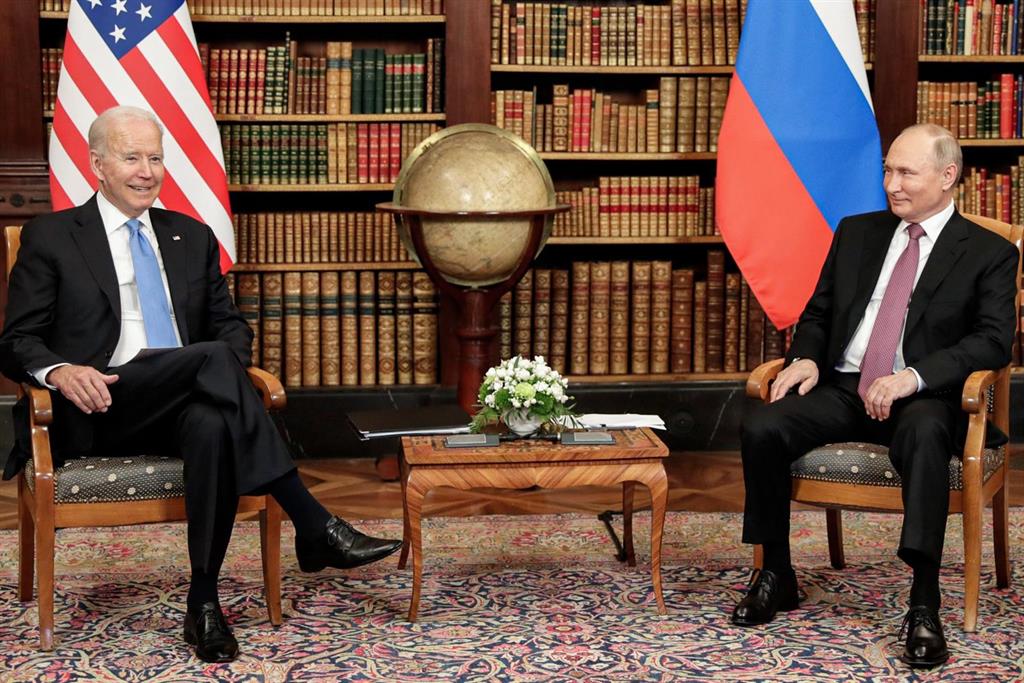 Both countries will begin a round of consultations on cybersecurity

The president of Russia, Vladimir Putin, announced on Wednesday the return of the ambassadors of the United States and the Eurasian country to Washington and Moscow, respectively, after the summit he held with his American counterpart, Joe Biden.

“As for the return of the ambassadors to their places of work (…) we agree that this problem is solved, they are returning to places of permanent service,” Putin said at a press conference after the meeting, a meeting that has rated “good”. The exact date of the return of the diplomats is “a purely technical matter”, the president has qualified.

The Russian and US ambassadors left Moscow and Washington in April after the Biden Administration imposed a battery of sanctions against the Eurasian country for its “destabilizing actions,” which included efforts to undermine free and fair democratic elections and democratic institutions in the United States. The United States and its allies and partners or participate in and facilitate malicious cyber activities.

At that time, the US Administration blamed the Russian Foreign Intelligence Service as the “perpetrator” of the cyberattack against the software company SolarWinds, which affected some ten US government agencies and more than 100 private companies in early 2021 .

In this regard, following the meeting with the US president, Putin has announced that the United States and Russia will begin a round of consultations on strategic stability and cybersecurity.

Putin has also assured that the two countries are willing to seek solutions to all bilateral problems. “We also agreed that the Russian Foreign Ministry and the US State Department will initiate consultations on the full range of cooperation in diplomatic channels,” he specified, emphasizing that “there are many issues to discuss, the two sides are willing to seek solutions, “according to the Sputnik news agency.

The Russian and American leaders met this Wednesday in the Swiss city of Geneva, a meeting that lasted three and a half hours and that took place at a time of increasing deterioration in bilateral relations between the two countries.