The turnout crisis reopens the challenges in big cities 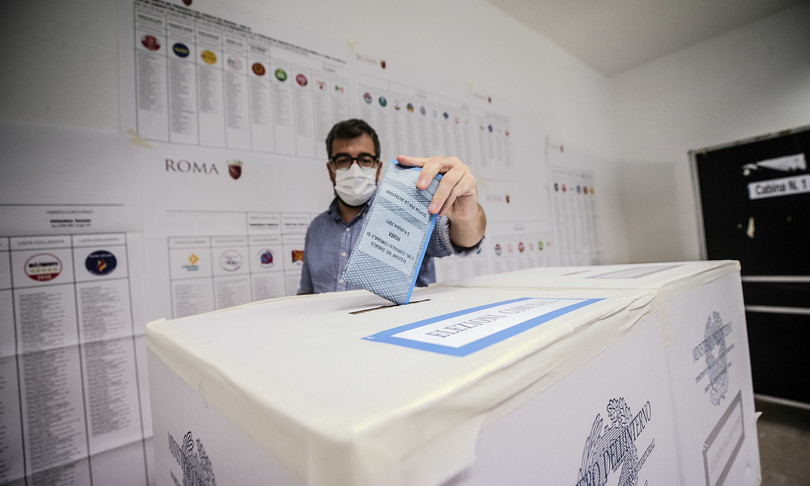 – Start of the second day of voting for the 2021 Administrations after a Sunday characterized by a sharp decline in voter turnout. The polling stations reopened at 7 am and it will be possible to vote until 3 pm: 12 million Italians are called upon to renew 1,192 municipal administrations, the Calabria Region and the supplementary chambers of the Chamber.

Sunday’s figure showed a strong decline in terms of participation: at 11 pm, 41.65% of those entitled to vote had voted, a drop of about twenty points compared to the 2016 municipal ones, when, however, the vote was taken in a single day.

The data of participation in the vote could have political significance: especially in the capital, where the greatest collapse was recorded in the suburbs, a traditional basin where the fate of the candidates is decided, while in some districts of the center the turnout was much higher.

The electoral round will inevitably have important repercussions on the national political framework. The Democratic Party seeks redemption after the 2016 administrative defeat when the Dems lost both Rome and Turin: in the field the same secretary, Enrico Letta who runs to the suppletive of Siena for a seat in the Chamber. From the verdict of the polls will also come a precise indication on the future of the Democratic Party’s alliance with the Five Star Movement and on the hypothesis of a broad coalition of the center.left.

The vote will also be a key test for the center.right and will measure the balance of power within the alliance, between Matteo Salvini’s League, Giorgia Meloni’s FdI, and Forza Italia. In the background, the negotiations for the election of the President of the Republic expected to start in January and on which the parties will begin to measure themselves immediately, starting with today’s vote.