“Never again”: Dozens of countries pledged to fight anti.Semitism together 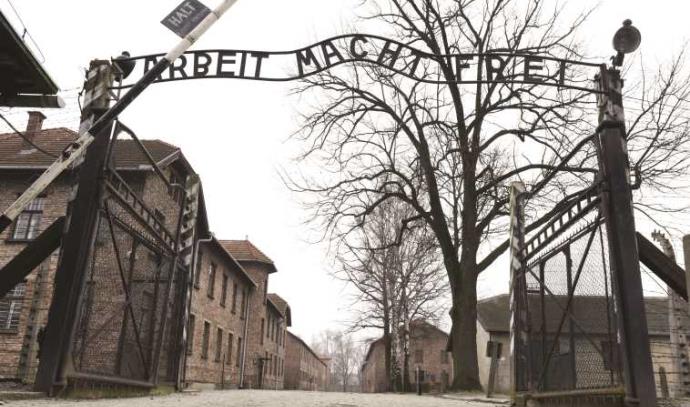 Dozens of countries have adopted a statement calling for a joint struggle against manifestations of anti.Semitism around the world and warning that racism and hatred pose a danger to democracy and all open societies. “Our commitment will remain stable: never again!”, The statement said.

“World War II ended 75 years ago. The horrors of the Holocaust are still present in our consciousness. And the tragic fact is this: anti.Semitism is not a thing of the past. This poison still exists, within our societies,” the Austrian minister said.

“Unfortunately, the corona plague has overshadowed many crises and diverted our attention from critical developments, such as rising anti.Semitism, intolerance and hatred,” Schlenberg added. “While we allow hate speech, conspiracy theories and misinformation to spread like a virus, they lead to violence and hate crimes.”

Therefore, Schlenberg noted, the states that support the declaration declare “unequivocal solidarity versus hatred.” “We reiterate our commitment to fight anti.Semitism and all forms of racism, prejudice and discrimination – anywhere and anytime,” the agreed.upon statement read by the Austrian minister said. “Our commitment will remain stable: never again!”.