Biden bets on deterrence in NATO against “transnational threats” 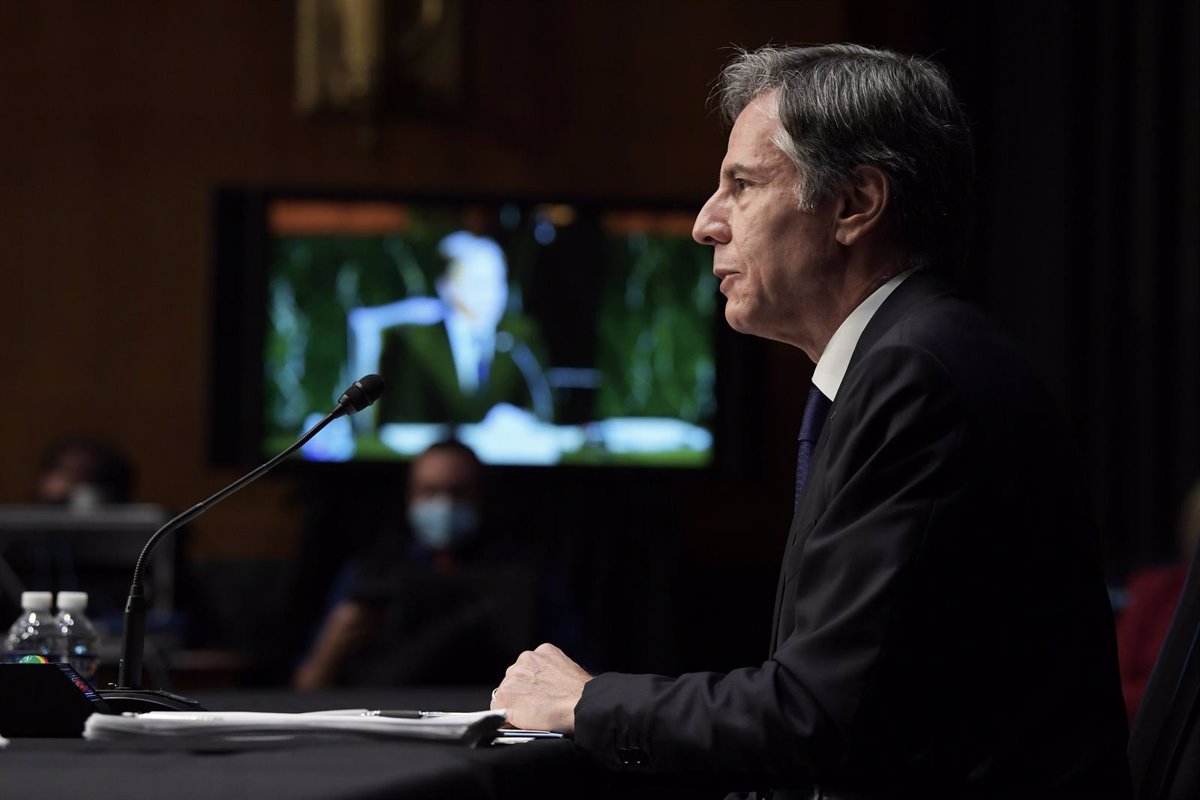 The president of the United States, Joe Biden, received this Monday in Washington the Secretary General of NATO, Jens Stoltenberg, in a meeting in which he defended the “deterrence” against the “transnational threats” of the world.

“President Biden has reaffirmed his strong support for NATO and the importance of strengthening deterrence and defense against strategic competitors and transnational threats,” the White House reported after the meeting.

In addition, Biden has conveyed to Stoltenberg his “full support for the objectives of NATO agreed by its leaders last June”, including that the Alliance has “all means and resources” to face the “modern threat environment” and develop a “new strategic concept”.

Stoltenberg has previously spoken with US Secretary of State Antony Blinken, with whom he has discussed the “centrality of the transatlantic link” and the importance of NATO partnerships with countries such as Australia and Japan.

In a statement, the spokesman for the US State Department, Ned Price, has indicated that both have also addressed the relevance of “the unity of the Alliance while NATO addresses existing and emerging global challenges”, while they have shown agree that “the new NATO Strategic Concept will be essential for NATO’s continued adaptation over the next decade.”

On the other hand, Blinken and Stoltenberg have outlined “the value of NATO’s partnerships with Australia, Japan, New Zealand and the Republic of Korea.”

Finally, they discussed the importance of “allied unity in the approach to events related to Afghanistan” after the Taliban seized power last August.

During his trip, Stoltenberg has also met with the US Secretary of Defense, Lloyd Austin, and the White House National Security Advisor, Jake Sullivan.

Blinken is also scheduled to hold talks with French Foreign Minister Jean.Yves Le Drian on Tuesday in a bid to improve relations after the recent diplomatic crisis between the two countries.

The United States is trying to mitigate the impacts of the diplomatic crisis that was unleashed as a result of the cancellation of the agreement for the sale of submarines by France to Australia after the creation of the AUKUS alliance, something that received harsh criticism from Paris.