Who won, who drew and who came out with broken bones from the election of mayors 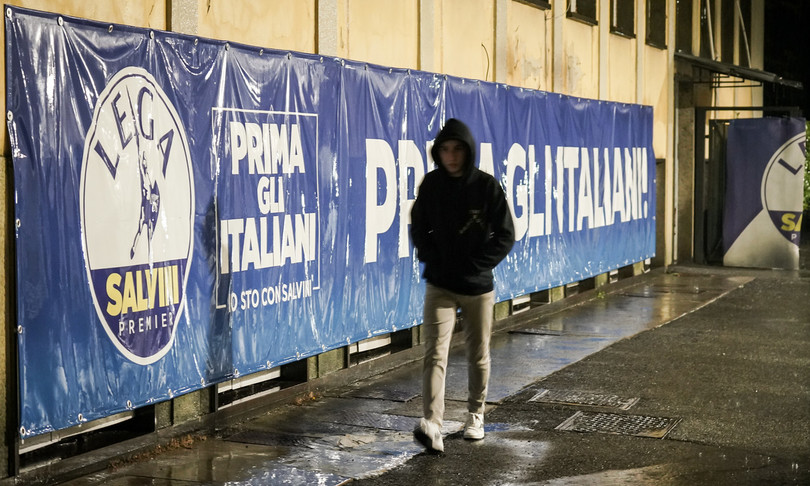 – The first round of administrative 2021 sees the defeat of the 5 Star Movement which loses the mayors of Rome and Turin. In the provincial capitals the pentastellati, allied with the center.left, only win in Naples, Bologna and Ravenna. M5s also loses the deputy from Rome Primavalle in the supplementary rounds.

The center.right retains the presidency of the Calabria region and the mayors of Pordenone, Novara and Grosseto. The center.left confirms the mayors of Milan, Salerno and Rimini, conquers Naples (after De Magistris) with M5s and wins in Bologna and Ravenna. The secretary of the Democratic Party, Enrico Letta, holds the seat as a deputy for the center.left in Siena. On October 17 there will be a ballot between center.right and center.left in Rome, Turin, Trieste, Savona, Varese, Caserta, Isernia.

The first round of the administrative 2021 was characterized by a low turnout: 54.69% of those entitled voted for the municipal ones, 44.36% for the regional ones in Calabria, and just 35.59 for the supplementary ones in Siena. %.

The counting for the municipal councils of Cosenza began on Tuesday morning. The ballots of Benevento and Latina have not yet been defined. On Sunday 10 and Monday 11 October the first round will be voted in Carbonia

Better in the province: in Novara the symbol with Alberto da Giussano is at 23.22%, in Montebelluna at 28%, in Grosseto at 14.2%, in Cittadella at 18.7%, in Chioggia and Conegliano at 17.4% , in Treviglio at 21.4%, in Busto Arsizio at 16.5%. To underline the election in the first round in Rimini of Jamil Sadegholvaad, an Iranian father and a mother from Romagna. The city of Federico Fellini awarded him with 51.32% of the votes. Sadegholvaad graduated in Political Science in Bologna and since adolescence in Rimini he has helped his parents in the historic carpet shop in via Dante. The new mayor, 49, has held the role of councilor in Rimini since 2011