The Church in France has done nothing to stop pedophile priests 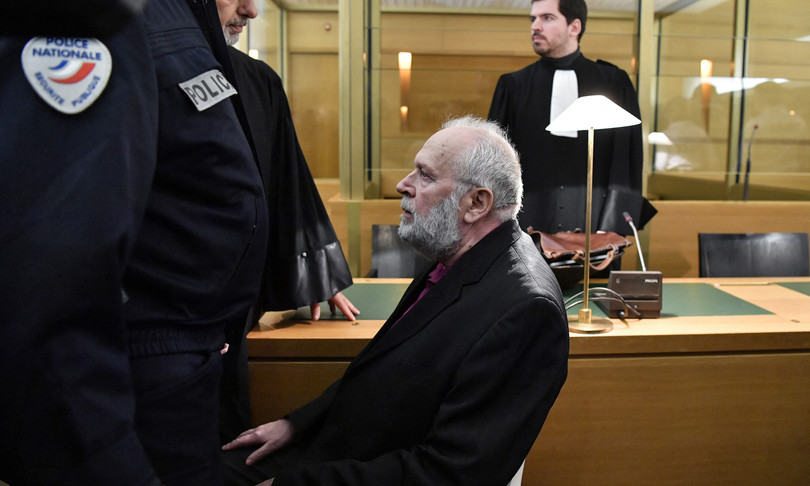 In France between 2,900 and 3,200 priests, deacons and religious were certainly responsible for sexual violence against minors or vulnerable adults between 1950 and 2020. This is what emerges from an investigation, which lasted two and a half years, by the independent Commission on sexual abuse in the Church (Ciase) which today published its 2,500.page report.

This number represents 2.5% to 2.8% of the 115,000 priests and religious who exercised during the 70 years examined by the commission, which it believes is a “minimum estimate”.

From 1950 to 2020, 216,000 people in France were victims of sexual violence or assault by Catholic priests or religious. These are the conclusions of the report of the independent Commission on sexual abuse in the Church (Ciase).
The number of victims rises to “330,000 if we add the lay aggressors who work in the institutions of the Catholic Church” (chaplains, teachers in Catholic schools, youth movements), added the head of the commission, Jean.Marc Sauve ‘, who made publishes the conclusions in front of journalists.

The independent commission was established in 2018 by the French Catholic Church in response to a series of scandals that have shaken the Church in France and in the world.

His training also came after Pope Francis approved a historic measure that forces those who know about sexual abuse in the Catholic Church to report it to their superiors.

A commission of 22 people

Composed of 22 legal professionals, doctors, historians, sociologists and theologians, its task was to investigate allegations of child sexual abuse by clerics dating back to the 1950s.

When it began its work, the commission requested statements from witnesses and set up a hotline. In the following months it received thousands of reports.