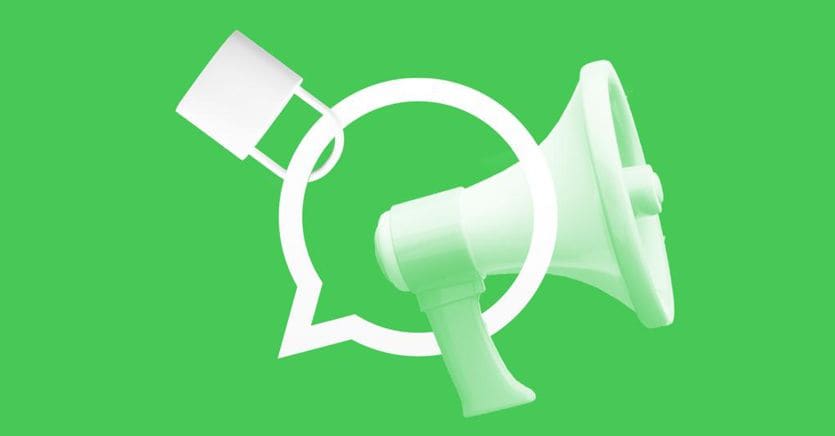 We understood that something big was happening when we received a text message: except for notifications of banking services and various green passes, it hadn’t happened since 2012. Around 5.40 pm on Monday 4 October the imponderable really happened: Whatsapp, Facebook and Instagram, practically the entire perimeter of Mark Zuckerberg’s empire, have crashed, gone down. Like the INPS website in the clickday of support, like the App on the day of cashback, like any Dazn. Seven hours of total blackout – the longest in Menlo Park’s history – wiped out at least a decade of tech rhetoric that made man a “social animal” above all else. But let us tell you: we Zuckerbergs should just thank him for what happened. Because it’s like he’s told us there’s a world out there. Because these seven hours weren’t so bad. Plus they taught us two or three things.

The elections without Pincopallo’s posts

By chance it was the day of the counting of the administrative elections and, net of the inconvenience for those who were directly involved in the works and were deprived of an always useful interaction tool such as Whatsapp (from the carabinieri to the polling station to the journalists, up to ‘last representative on the list), we breathed a little. At an all.time low, in fact, the analysis of the Pincopalos on the victory of Sala and of the Tizioecaio on the exploit of Manfredi, no memes on the Rays defeated by the wild boars, no propaganda bot, but the sacrosanct point of view of the Pasquino and the Revelli that returned to the center , as it was when the televised church was at the center of the media village. Some might interpret these last words as insult to participatory democracy, but as true boomers we would humbly object that the analyzes of the Pasquinos and Revellis are usually more interesting than what is written on social networks by the Pincopallo and the Tizioecaio. And that the news coverage of the count, before Facebook, was even better.

And “Zuck” gave us the right to disconnect

If, on the other hand, you weren’t working, you might have learned from the crash of Whatsapp, Facebook, Instagram and Messenger a lesson that has directly to do with workers’ rights. Or rather, with the most contemporary, complex and controversial of workers’ rights: the right to disconnect. When the accountant Fantozzi stamped the exit card, there was no risk that the binders from the claims office would chase him home, which regularly happens to his grandchildren who work in private. The emergency experience of smart working has shown us, yes, that what we did in the office we can easily do at home or at the supermarket. But, as we spend our lives at home or in the supermarket, it has paradoxically extended our working hours. How do you, in fact, detach yourself from what you do, when you do it connected? The only possibility of this happening is a crash of the tools you use to work. And messaging apps like Whatsapp are among them.

The tech giant with feet of clay

Another important lesson: more and more companies are working to live up to IT services (from newspapers to banks, passing through the public administration: it’s all a flourishing of social media managers, a proliferation of “embed” and “share” buttons) . To be contemporary we must socialize our experiences, ride the Silicon Vallley tiger, climb like the dwarves of Bernardo of Chartres on the shoulders of tech giants, only to discover that they are giants with feet of clay, much more fragile than we thought. It is estimated that the Facebook stock, with what happened, has lost 6 billion dollars on the stock market and 160 million for every hour of downtime. How much have companies and professionals who do business through Facebook lost? And what would happen in the event of a blackout from Google and Apple holding all our devices and Amazon holding our credit cards? The Bible, the Homeric poems and the Divine Comedy have come down to us first because they were handed down by heart, then because they were written on papyrus, parchment, paper. Fragile supports, of course, but we have not yet understood whether they are more or less fragile than silicon.