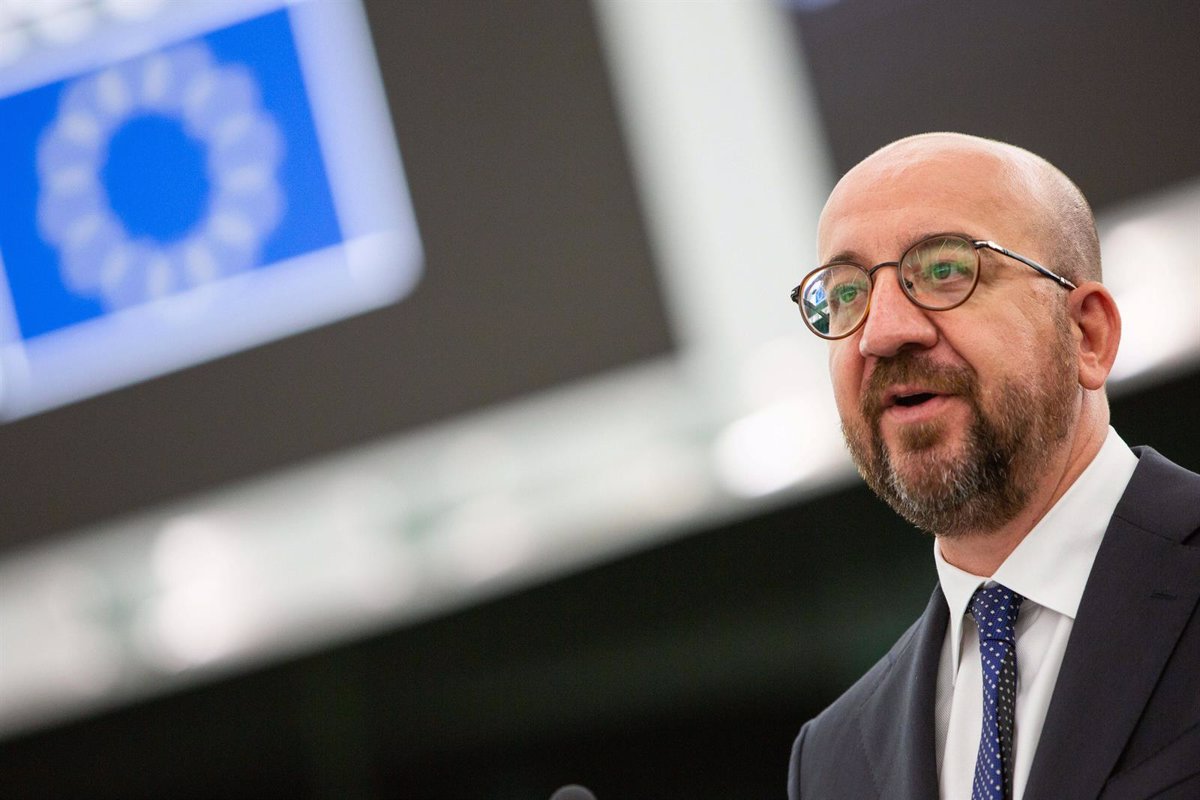 The President of the European Council, Charles Michel, on Tuesday defended increasing European Defense after the fiasco experienced in Afghanistan with the withdrawal of international troops and the controversy over the AUKUS alliance, signed by the United States, Australia and the United Kingdom behind the back of the European bloc.

Upon his arrival at the informal dinner of European leaders prior to the EU.Balkans summit held in Kranj, Slovenia, he indicated that the meeting will be an exercise in “collective intelligence” to “clarify” how to cooperate more between European partners on the matter. Defense, in a call to join positions on the debate on the strategic autonomy of the EU.

Despite pointing out that NATO is a “strong pillar” for security in the world, the former Belgian prime minister believes that the Twenty.seven must draw lessons from the Afghan crises or the controversy in the Indo.Pacific and be able to act on their own same when necessary.

“I am convinced that defense cooperation must be increased at the EU level,” stressed Michel, who has called for “strengthening the unity” of the bloc on this issue. “If we can strengthen the common defense it will be good for the EU, for European citizens and for partners and allies,” he summarized in statements to the press.

Of the 30 members of NATO, 21 are also partners of the EU, which aims to close before the end of the year a renewal of the agreement that governs relations with the military organization. Next month, the European bloc hopes to advance the ‘strategic compass’, the document with which to establish a common European vision on the challenges and long.term military projection.

The leaders of the Twenty.Seven meet informally for a dinner to discuss international affairs. On the menu will be the debate on relations with China, issues such as the crisis in Afghanistan and the repercussions of the AUKUS alliance in the Indo.Pacific, which will probably open the discussion on the strategic autonomy of the bloc.

In this context, the leaders also hope to address an initial discussion on prices in the energy market, a matter that they will address in greater depth at the European Council at the end of the month in Brussels.

This has been confirmed by the President of the Government himself, Pedro Sánchez, who has not made any statements upon arrival at the summit but has responded with a brief “of course” to the press question whether he hopes to address the concern about prices of light with its EU partners.

In the same vein, French President Emmanuel Macron has expressed himself, who has asked to work with the historical allies in the face of current challenges but to “increase the independence and sovereignty” of the bloc.

“What does this mean? It means that at a technological, industrial, economic and financial level, in addition to defense, we have to build a stronger Union,” he said, in a call to combine collaboration with partners and allies with greater own capacity.

France is the main victim of the AUKUS alliance and will see the cancellation of a millionaire contract by which Australia was going to develop French.designed submarines, Macron has referred to this controversy, assuring that the European bloc needs “more clarity and contacts” to be able to advance in historical alliances, in clear reference to the United States.

“As Europeans we also need to clarify what we want. How we want our borders, our security, our industrial, technological and military independence,” he summarized in statements to the press.

For his part, the Luxembourg Prime Minister, Xavier Bettel, has asked not to mix NATO with the issue of common European defense in the debate. “It is important that we see that sometimes we act alone and not in a coordinated way and that our performance is not always the best,” he said, calling for more unity within Europe.

For Latvia, the issue of European military development must be channeled within NATO. Prime Minister Krisjanis Karins has stressed that the military organization must not compromise “in any way”, so that if Europe is strengthened militarily it must be within NATO.