“No to under.the.table agreements, I will appeal on values ​​and content”, says Gualtieri 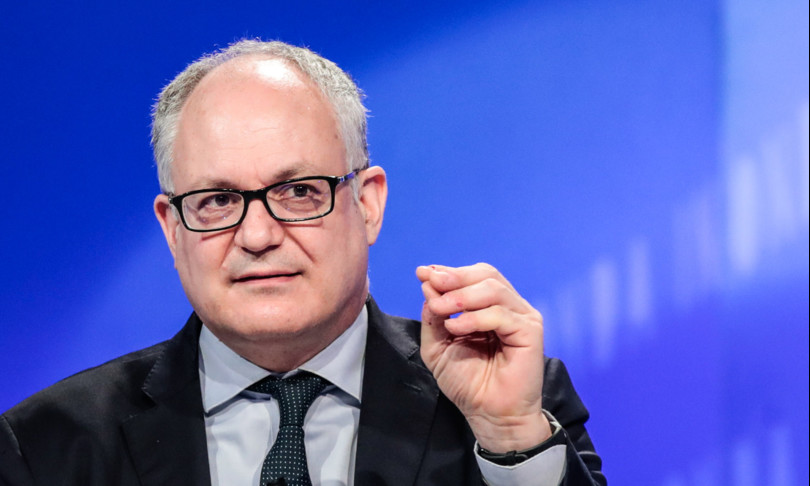 – “Getting well in the ballot was not taken for granted. He paid for the unity of the center.left, the openness to civic forces, the choice to return to the people and to present ourselves with a concrete program, of good administration, but also with an ambitious vision of change in the city ”.

Roberto Gualtieri, candidate for mayor of the Democratic Party for Mayor of Rome is very satisfied with the outcome of the vote because “in Rome, in addition to the united center.right, the outgoing mayor and a prominent national leader like Carlo Calenda ran”.

And now, in anticipation of the ballot, in an interview with Repubblica he says: “I don’t look for under.the.table deals with either one or the other, and neither do they. As I have already said I will not make appearances, they both achieved a significant result and this must be recognized, but we must start from the values ​​and contents. It is on this basis that I will appeal to all voters, on nothing else “, even if he notes: “many center.left voters were undecided between me and Calenda, who conducted an effective electoral campaign and presented interesting proposals on many issues that I have no difficulty in collecting ”, concludes Gualtieri.