N12 – Watch: A young pilot lands on a highway 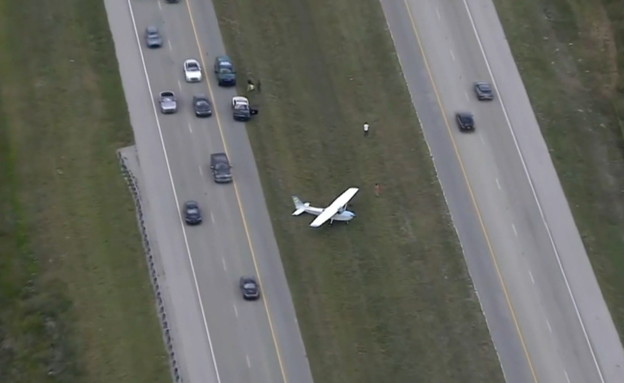 Stress management lesson: An apprentice who was in class on a plane somewhere in the skies of Florida found himself very quickly with a pressure level in the sky, after unfortunately – a malfunction occurred in the engine that did not allow him to continue flying normally. Believe it or not, this flight ended up landing on a highway.

The young pilot and teacher tried to contact the control tower and report the engine malfunction, but unfortunately encountered an unanswered. Despite this, there was someone who heard them – another pilot who noticed the distress, decided to take the initiative and guide the young pilot through the network.

“Do you think it would be a good idea to land on the road?” The apprentice asked him. “Yes, land him where you can. Your condition looks good,” the experienced pilot replied. “Keep a higher speed than usual so you have something to work with when you try to land between the cars. Land in front of them so they can see you and stop,” he added, “Pay attention to this truck.”