Joe Biden collapses in the polls, but makes up for debt and abortion 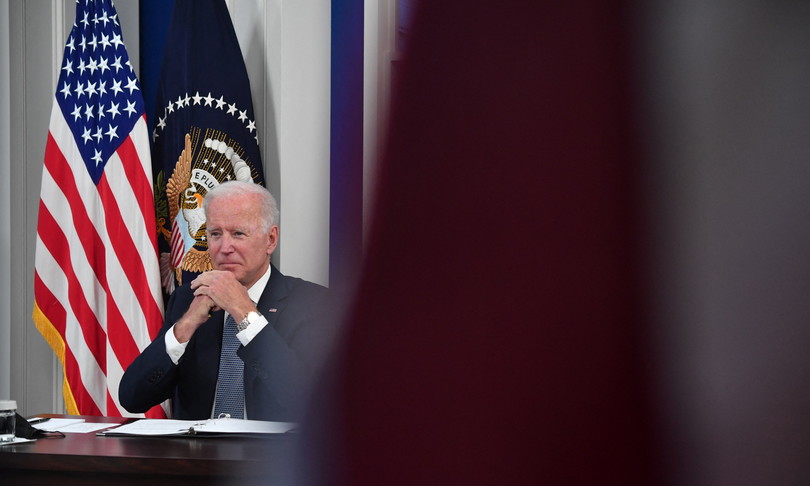 When the popularity index reached an all.time low, President Joe Biden records two political successes in a matter of hours that bring him some oxygen: the agreement in the Senate between Republicans and Democrats on raising the public debt ceiling, and the suspension of the anti.abortion law of Texas decided by an Austin district judge, which upheld the US administration appeal.

The bipartisan agreement, which provides for raise the debt ceiling for two months, in order to avoid a budget crisis, was what Biden was asking in order to have the green light on the two investment plans, that for infrastructure and that for welfare and climate, on which the president’s economic agenda is based.

But also the issue of abortion represents a key element of the political debate: Biden has openly sided against radical Texas law, over the weekend thousands of women took to the streets to demonstrate in favor of the right to terminate pregnancy.

The sentence has only temporary value, because Texas will appeal, but in the meantime the president collects this decision. However, how much it can affect the judgment of Americans we will understand in the coming days, when the new polls that will measure the state of mind of the country will come out.

The latest survey, that of Quinnipiac University, has confirmed the descending parable in popularity of the president: in the past three weeks it has fallen to 42 percent after hitting 50 percent in mid.February. AND the goal of speaking to Republican America as well it seems farther and farther away: only 4 percent of Republican voters approve of the president’s work.

“Battered trust – commented Quinnipiace analyst Tim Malloy – uncertain leadership and general competence under scrutiny, the president Biden was hammered from all sides and the approval rating continues to drop to levels not seen since Donald Trump’s toughest times. ”

The war on abortion in Texas

In the 113 pages of the document with which the suspension of the application of the anti.abortion law was ordered, the judge highlighted the primacy of the American Constitution which fully guarantees the right of a person to decide whether to choose to abort before the “vitality of the fetus “is established.

The new law has dramatically cut the possibility of resorting to abortion in Texasalthough, the judge recalled, this principle has been protected by the Supreme Court for almost half a century. If President Joe Biden can register a victory, this ruling is only the beginning of a battle that promises to be long. It is not clear how the judge’s stop can reopen the road to medical intervention, because Texas law has been designed in a way that can lead to the denunciation of people who will resort to termination even if the law is blocked by a judge.

One thought on “Joe Biden collapses in the polls, but makes up for debt and abortion”