The US Congress reaches an agreement to avoid default 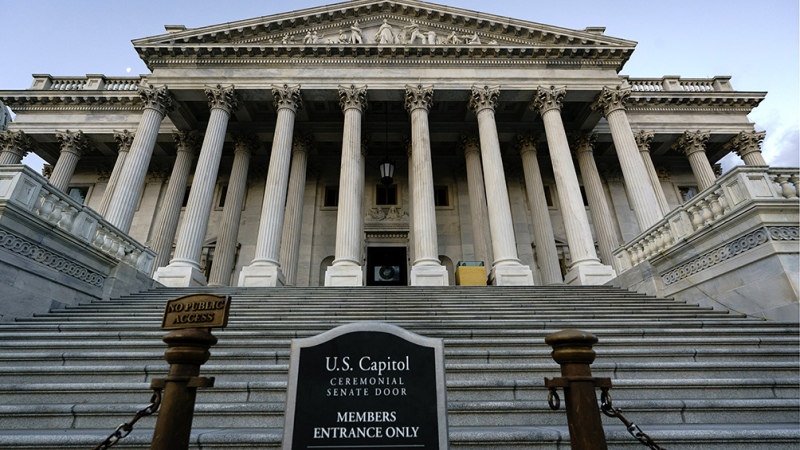 The head of the Republican caucus said the purpose of the agreement is “to protect the American people from a short.term crisis.”

US senators reached an agreement on Thursday to avoid the suspension of payments in the country, after the ruling Democratic Party accepted the offer of the Republican opposition to increase the debt limit for two months.

“We have reached an agreement to extend the debt ceiling until early December, and we are hopeful that we can pass it,” announced Chuck Schumer., head of the Democrats in the Upper House, reported the AFP news agency.

The agreement, reached after days of negotiations between Democrats and Republicans, will allow the largest economy to avoid the specter of default on October 18, the date on which the US Treasury Department estimated that the country would run out of liquidity.

With this pact the country can increase its debt capacity. This maximum amount of debt, managed by Congress, is set at just over $ 28 trillion.

The leader of the Republican Senate caucus, Mitch McConnell, announced on Wednesday that his party would allow Democrats “approve an extension of the emergency debt limit to a fixed dollar amount to cover current spending levels through December.”

McConnell claimed that the offer has as an end “to protect the American people from a short.term crisis,” for which he held the Democrats responsible.

With the October 18 deadline drawing closer and closer, President Joe Biden began to lose his temper and publicized his irritation not only with the Republican opposition, but with the pair of Democrats who refused to approve an increase in the limit of the federal government. public debt and also one of its main economic projects, its ambitious infrastructure plan.

Last week, the secretary of the United States Department of the Treasury, Janet Yellen, officially asked Congress to increase the debt limit of the Government and was forceful in stating that, if this did not happen, the country could enter a financial crisis and an unprecedented recession.

The United States, which, like almost all major economies, finances public spending with credit, has already raised this “ceiling” several times.