Why the Constitutional Court of Warsaw evokes a “Polexit” 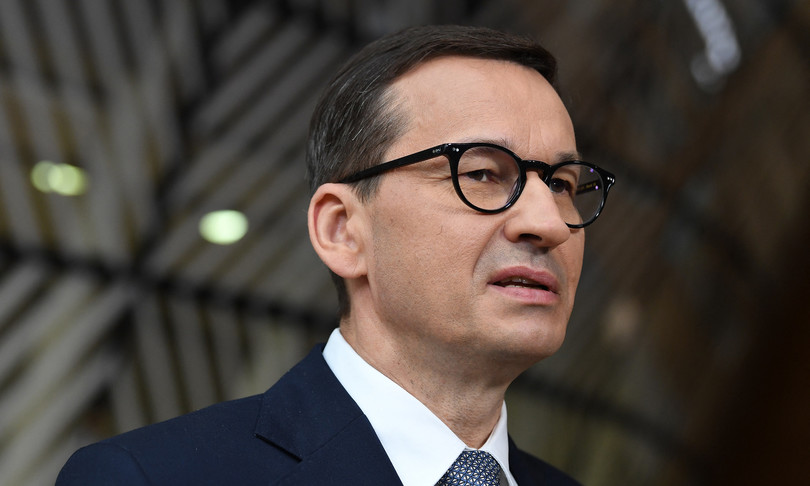 According to the ruling, read by the President of the Court, Julia Przylebska, “the bodies of the European Union operate outside the limits of the powers granted by the Republic of Poland and therefore certain provisions of the accession treaty are unconstitutional”.

The Constitutional Court, with the yes of three of the five judges of the college, concludes this way examination of the appeal lodged by the Polish Prime Minister, Mateusz Morawiecki, regarding the “wide and reasonable doubts” on the prevalence of Community law over the Polish Constitution.

The body also established that “the attempt to interfere in the Polish judiciary by the Court of Justice of the European Union violates the principles of the rule of law, the principle of supremacy of the Constitution and the principle of preservation of sovereignty in the process of European integration “.

According to the Warsaw Council, Poland has not delegated the power to administer its judicial system and the application of the judgments of the EU Court of Justice above or in conflict with the Constitution would mean losing legal sovereignty. “No authority of the Republic of Poland can allow this to happen,” Przylebska stressed.

The judgment ruled that Article 1, first and second paragraphs, and Article 4, Section 3, of the Accession Treaty are unconstitutional. “Although the second paragraph of Article 1 of the Treaty establishes that Member States undertake to guarantee effective legal protection in the areas covered by EU legislation and therefore the EU Court of Justice has the competence to rule on the Polish judicial system, among the competences transferred from Poland to the EU there is no organization of the judiciary “, reads the sentence, according to which, therefore,” the EU has no competence to evaluate Polish justice and its functioning “.

At the heart of the conflict between Poland and the EU is the establishment, four years ago, of a disciplinary section at the Supreme Court with the power to sanction, dismiss or transfer any judge in the country against his will.