Nicola Sturgeon – “I have time on my own” 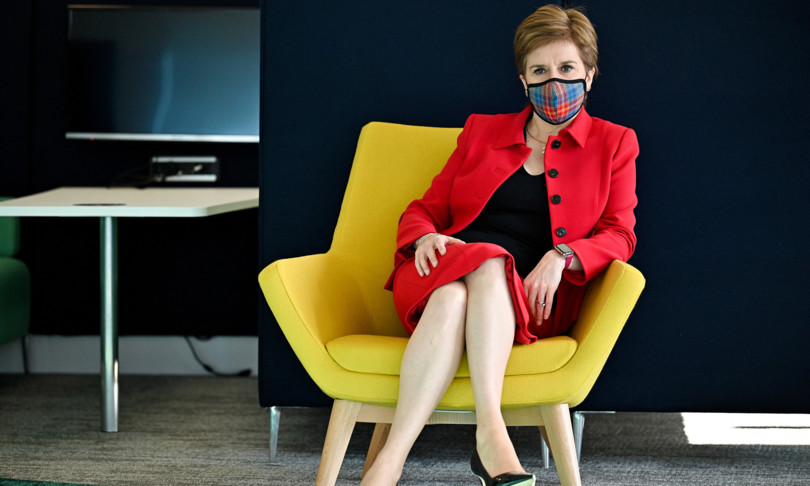 “I have democracy on my side … and probably time too”: the Scottish Prime Minister Nicola Sturgeon underlined this in an interview with the Financial Times, looking at independence from London. After the failure of the 2014 referendum, Brexit has put the issue in a new, more favorable perspective, according to the leader of the Scottish National Party (SNP)..

Staying in the post.Brexit UK is riskier than embracing secession, argued Sturgeon, convinced that “the consequences of not being independent are much, much greater than they probably were in 2014. Will it be worth it? Absolutely.”

British Prime Minister Boris Johnson reiterated that he will not approve another referendum on independence, setting the stage for a potential legal battle between Edinburgh and London. Although polls have seen a decline in support for independence among Scots, the numbers also indicate that a majority of young people are in favor: over 60% of 16.34.year.olds would vote to leave the UK, an analysis of Panelbase last month.