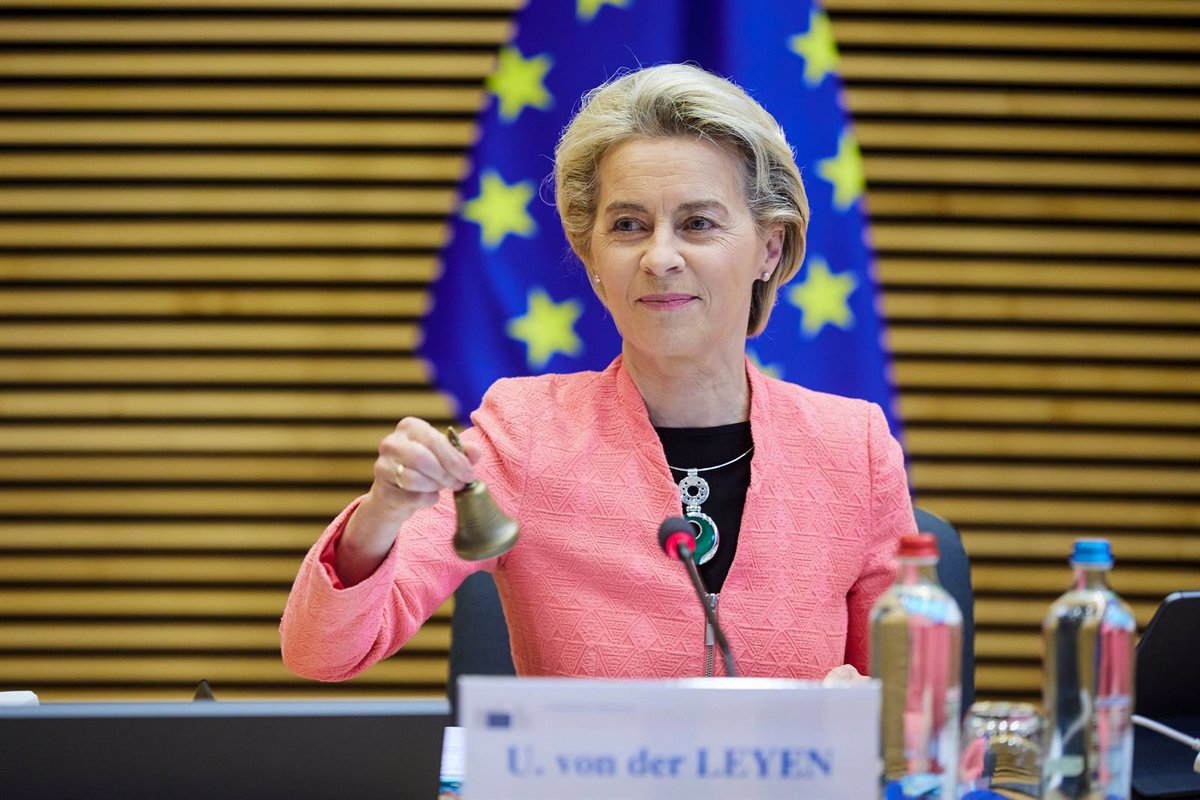 “I am deeply concerned about yesterday’s sentence,” said Von der Leyen in a statement read by his team and in which he explained that he had instructed community services to examine “thoroughly and quickly” the details of the controversial judgment.

The head of the Community Executive has reacted a day after the Polish Constitutional was pronounced, but already her Justice Commissioner, Didier Reynders, made clear on Thursday the seriousness of the situation.

Reynders warned that Brussels was going to study possible measures, although he did not want to clarify whether they think about opening a new infringement procedure or about other options such as blocking funds for recovery.

Also the president of the European Parliament, David Sassoli, considered unacceptable that a Member State does not recognize the judgments of the Court of Justice of the EU and urged the Community Executive to act accordingly.

Thus, Von der Leyen has warned that the European Treaties are “very clear” regarding that the judgments of the European Justice are legally “binding” for the authorities of all the Member States, which includes the national courts.

“European law takes precedence over national law, including constitutional provisions. This is what all the member states of the European Union have signed. We will use all the powers that we have under the Treaties to guarantee it,” stressed Von der Leyen.

However, Brussels is reluctant to advance what are the legal tools available to face this crisis and insists that it will not advance its steps until it has analyzed “in detail and in an orderly manner” the ruling of the Polish Constitutional Court.