Charlene of Monaco was hospitalized again in South Africa 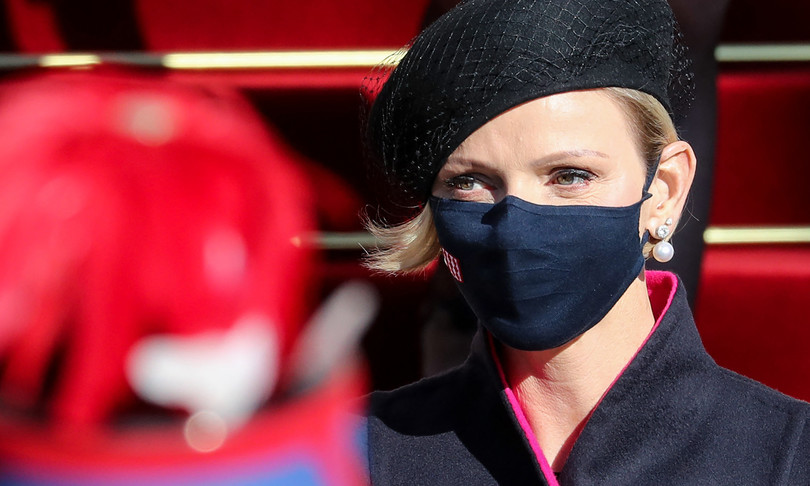 Charlene of Monaco she was again hospitalized in South Africa for a “last” operation, an operation under general anesthesia of which no further details have been given and which in any case delays his return to the Rocca again. The news was given by his spokesperson.

Charlene of Monaco has been stuck in South Africa since last spring due to an ear infection, in the nose and throat, contracted in his native country. The wife of Prince Albert II of Monaco has therefore never returned to Europe from her husband and recently she also missed the first day of school for her children, the twins Jacques and Gabriella.

The prolonged and forced separation fueled the rumors of an impending divorce, rumors promptly denied by Prince Albert. A few days ago, the Monegasque sovereign had given news of his wife, indicating that he was “better” and that she would be back in Munich earlier than expected, by the end of October. Now the new cold shower: the former swimmer, who has made a lot of talk about herself for behaviors considered restless and rebellious, is back in the hospital again.