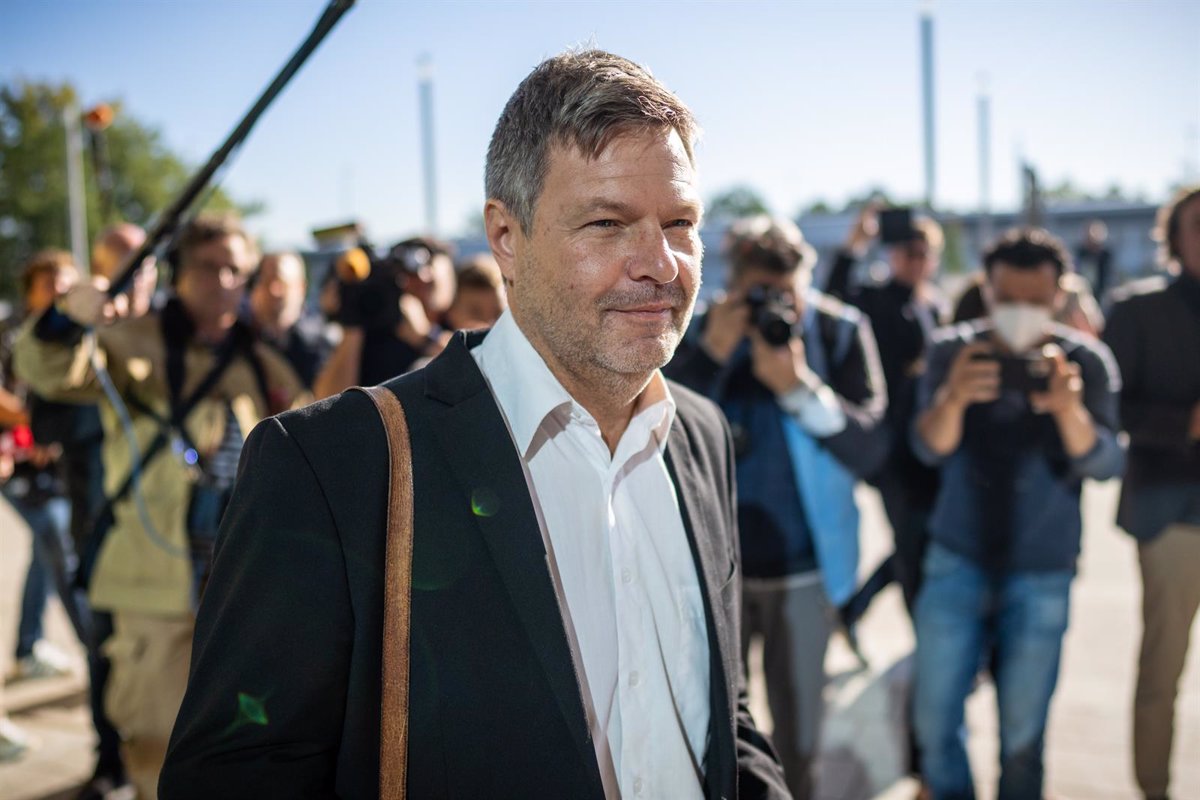 The co.president of the German party The Greens, Robert Habeck, has warned this Saturday that demanding social cuts to the countries of southern Europe already affected by the coronavirus crisis is the best recipe to promote fascism, which is why he has defended flexibility rules of the EU stability pact.

“If you force them to repay the debt with strict rules as established in the Stability and Growth Pact, the countries of southern Europe will only be able to do so with huge cuts in the social budget and in the end fascism will end up ruling there,” he argued. Habeck in statements to the German public channel Deutschlandfunk, collected by Bloomberg.

Italy is the largest recipient of the € 750 billion fund approved by the EU with almost € 200 billion, while Spain will get € 140 billion. Habeck, who will foreseeably have a relevant position in the next German government and there is speculation with the Finance Ministry, has not specified which countries he is referring to.

The economy is one of the main stumbling blocks in the negotiation given the “visible differences” between the SPD and the FDP in budgets, investments and climate protection, Habeck stressed, pointing out in any case the “friendly” atmosphere in the negotiations. .

The exploratory contacts will continue this Monday with the aim of opening formal negotiations. Scholz has set Christmas as the deadline for reaching an agreement.