Kurz resigns as Chancellor of Austria after corruption allegations 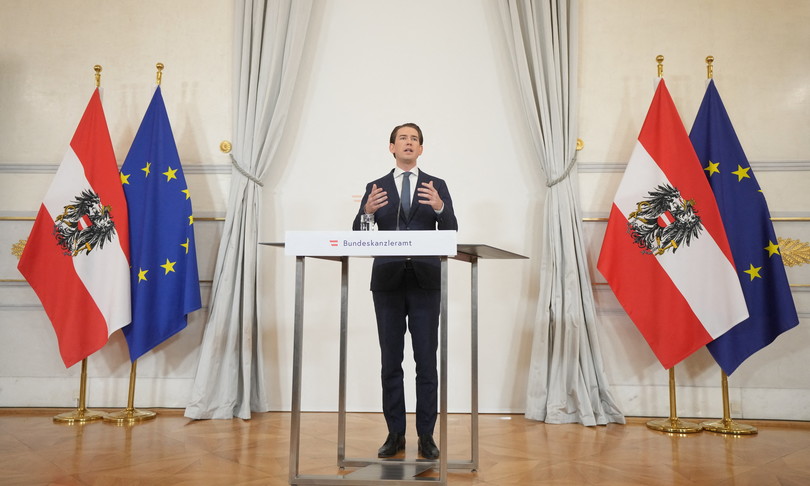 The youngest minister in the history of a European Union country – happened in 2013 at the age of 27 when he was appointed foreign minister – and the youngest chancellor of the Second Republic in Austria, is now also the youngest former chancellor for the second time.

Sebastian Kurz, ‘Basti’ as he is nicknamed especially by the opposition parties, resigned as chancellor on Saturday evening.

The future of Austria, a buffer nation between Italy and Germany and historically very close to Italy also for the decades of the South Tyrolean question and its role as guardian power of South Tyrol, is uncertain for the moment. the President of the Republic, Alexander Van der Bellen, is expected to welcome Kurz’s resignation and, if he deems it, hand over the country to Kurz’s designated chancellor, Alexander Schallenberg, currently foreign minister.

To weigh on the now ex Austrian premier, 35 years old, Viennese, close to becoming a father from the union with his partner Susanne Thier, allegations of infidelity and corruption in an advertising business when he was still foreign minister (2016). Kurz was investigated a few days ago by the Austrian Public Prosecutor’s Office for Affairs and Corruption (WKStA) following an investigation involving people close to him in both the OeVP and the Chancellor’s party. Among the nodes of the dispute a series of polls that seem to have been financed with taxpayers’ money from the Ministry of Finance through fictitious bills for the benefit of Kurz.

Kurz’s second government mandate, the one with the Greens, lasted 641 days, a little longer than his first (526 days) when he was prime minister of a coalition with the FPOe, the Liberals. In total Kurz ruled 1,167 days, becoming the eighth longest.serving prime minister of the fifteen that have followed one another since 1945, the year in which the Second Republic began.

The first time Kurz was discharged following the Ibiza.gate outbreak in spring 2019 which involved his then deputy chancellor Heinz.Christian Strache (FPOe) caught on hidden cameras as he was trying to strike deals with alleged Russian agents in exchange for support during the 2018 election campaign. The Turquoise government fell on May 27, 2019.

Austria, in the meantime led by a government of technicians led by Brigitte Bierlein, went to the polls. Kurz’s OeVP won again and during the Christmas period the coalition with the Greens led by Werner Kogler, who later became vice.chancellor, was born.