In Belgium, the four.day working week is being evaluated 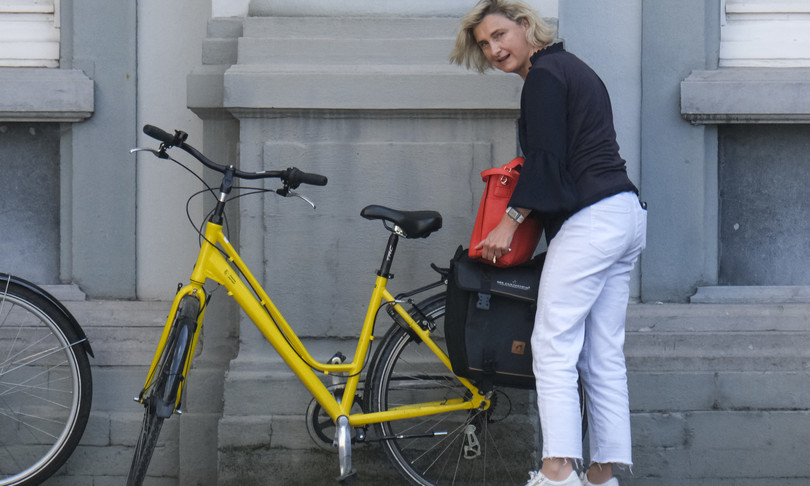 The Belgian government is evaluating the introduction of the four.day work week without a reduction in working hours, which would allow an extra day of rest but would extend working hours to nine and a half hours, a proposal received with little enthusiasm and many doubts by the unions.

The measure was proposed by the liberal Open.VLD party within a range of proposals for the labor reform that the Belgian executive intends to undertake and which will be discussed in the budget negotiations for 2022 in the seven.party coalition which also includes Socialists, Christian Democrats and Greens.

The labor reform between for and against

At the moment, the proposal for the executive of the prime minister, Alexander de Croo, does not generate consensus neither within the government nor between employers and trade unions, with whom they will have to negotiate if it goes forward officially.

His advocates, such as the French.speaking Mr Liberals, argue that he would allow one better reconciliation between professional and working life leaving an extra day off would reduce the risk of work.related mental problems such as “burn out” and would be good for the environment by reducing commuting.

The critical voices, in this case the majority, are directed above all to the fact that the daily workload would increase extending the working day, from the current 7 hours and 36 minutes to 9 and a half hours, which would not necessarily be better for the well.being of the worker, for the balance between work and private life – especially for parents with children at school – and not even for productivity.

Spain and Iceland are the first to do so

Belgium thus joins a debate that has been on the table for some time but has gained ground in Europe with the Covid.19 pandemic, which showed the possibilities of organizing work in a different way.

In Spain, the fashion multinational Desigual decided last week of introduce the four.day week with reduced wages for its employees, a trend that other large companies, such as Telefónica, are already exploring and some smaller ones are already applying.

The most relevant case is that raised byIceland, which between 2015 and 2017 recorded a reduction of working hours in the public sector from 40 to 35 hours weekly, spread over four days and without wage reduction, which was combined with measures to improve productivity, for example by eliminating superficial tasks and reducing the length of meetings. The result was an improvement in well.being and work.life balance for employees, and productivity was maintained or even increased, according to an analysis by the Anatomy think tank. This “success” has led unions to negotiate a reduction in working hours for 86% of the country’s workforce, according to their calculations.

Trade unions: “Follow the example of other European countries”

Belgian parties and trade unions are now calling for the proposal in the country to follow these lines. The Minister of Labor, the socialist Pierre.Yves Dermagne, is in favor of the four.day week, but with a reduction in working hours and no loss of wages, and recommends accompanying it with a “right to disconnect” to ensure that rest periods are respected.

“I have always defended the reduction of working hours, but here we are dealing with a redistribution. The rest day, as proposed in this formula, would be necessary to recover from hours borrowed the previous days “, Environment Minister Zakia Kathabbi criticized on Bel RTL radio. His party, the French.speaking Greens of Ecolo, will not support the initiative, while the Flemish ecologists of Groen are willing to support it as long as it is voluntary.

Trade unions also criticize the assumed increase in the daily workload. For the Fgtb, the largest trade union in the country, this would reduce productivity, increase the risk in some dangerous jobs and would extend the time away from home up to eleven hours when taking into account the journey to the workplace, which would complicate the balance between work and private life, especially those who have children at school. However, open to trading four day week if working hours were reduced.