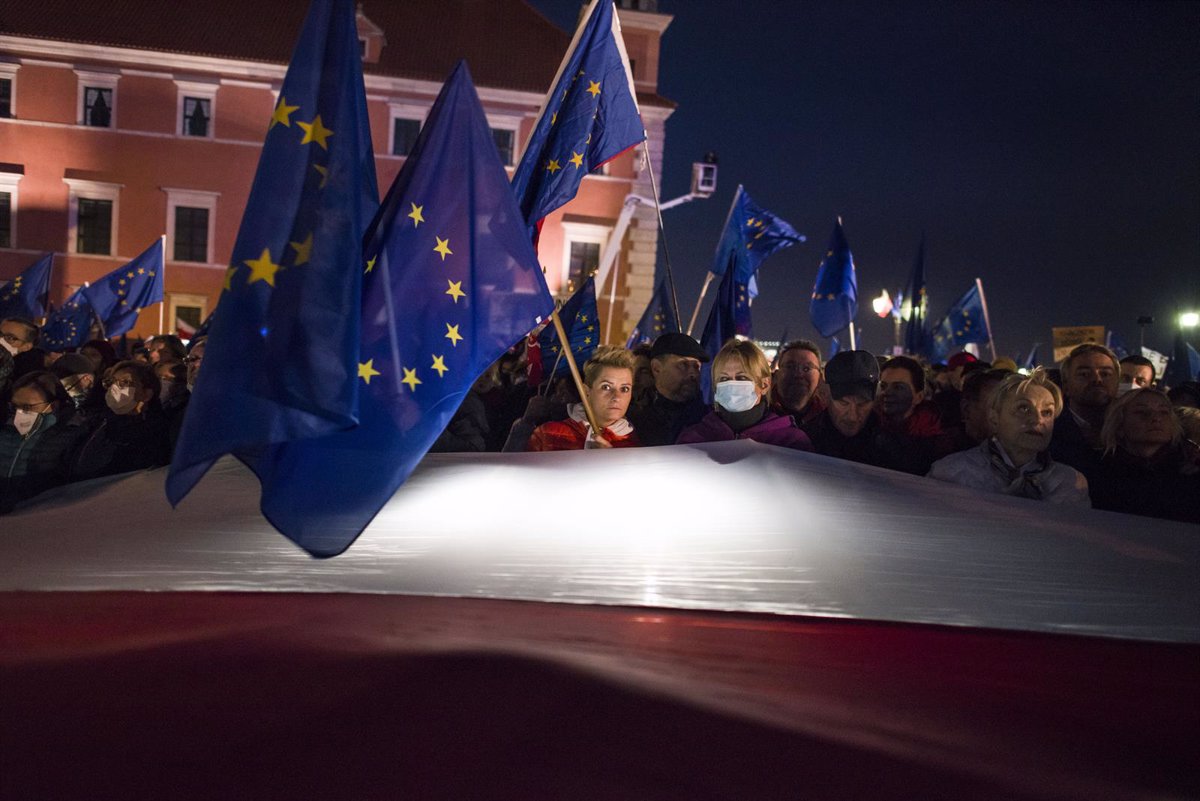 The vice.president of the European Commission responsible for Justice, Vera Jourova, has warned this Monday that Europe runs the risk of “collapsing” if there is not a forceful response to defend the primacy of European law before the ruling of the Polish Constitutional Court that declares incompatible with the laws of the country some of the EU standards.

“If we do not uphold the principle that the same rules must be respected in the same way by everyone in Europe, the whole of Europe will begin to collapse, because the whole is as strong as its weakest part,” Jourova argued during a speech. at the Forum 2000 international conference held in Prague.

“This is why we must react to this new chapter that the Polish Constitutional Court has started,” Jourova has riveted, without specifying what are the options that the Community Executive is studying in response.

The Community Executive announced last week that it will use “all the powers” conferred by the EU Treaties to defend the primacy of Community law over national laws and ensure that member states comply with the judgments of the Court of Justice of the EU that the Polish High Court questioned.

However, Brussels has not yet advanced what means it is considering to act in the Polish case because its legal services are still examining the details of the controversial ruling of the Polish Court which, in this case, acted in response to the Prime Minister, Mateusz Morawiecki, who asked due to the compatibility of various community norms with the constitutional order of Poland.