“Bully”: The governor of Texas comes out against Biden’s decisions 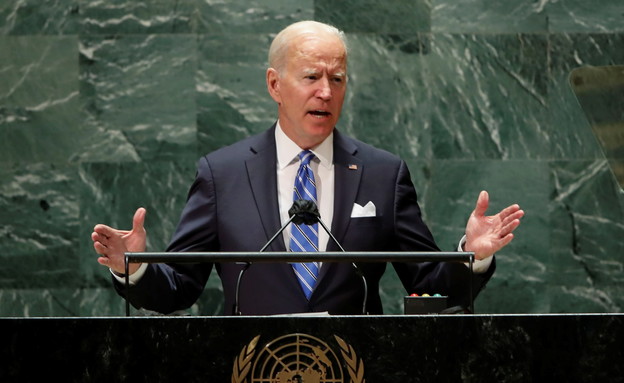 Republican Rep. Greg Abbott launches a frontal attack on the U.S. president and his administration’s policies

Texas Gov. and Republican Rep. Greg Abbott, who accused the Biden administration of bullying, is now facing a frontal confrontation with the U.S. president. This statement comes about a month after Biden allowed all U.S. businesses to force their employees to get vaccinated or lose their jobs. We will emphasize that since then thousands of workers have been laid off after refusing to be vaccinated.

“The Biden administration is bullying many private individuals against the background of Corona virus restrictions,” Abbott wrote in an administrative order he issued. “Government actions are disrupting the workforce and threatening to continue Texas’ recovery from the Corona disaster.” The White House was in no hurry to respond to the Texas governor’s allegations.

Abbott further wrote in the order that “no entity in Texas can impose vaccine proof on any person – including employees or customers.” He later demanded that the country’s legislators discuss the issue at a special meeting. Despite the Texas governor’s statement, many companies still require vaccine proof from their employees. Among the companies that require employees to get vaccinated: Facebook, Google and American Airlines – which required 100,000 employees to submit proof that they have been vaccinated, and if they do not – will be fired.

Recall that US President Biden has allowed companies to force workers to get vaccinated in September, after his government struggled to control the plague – which killed more than 700,000 Americans last month.