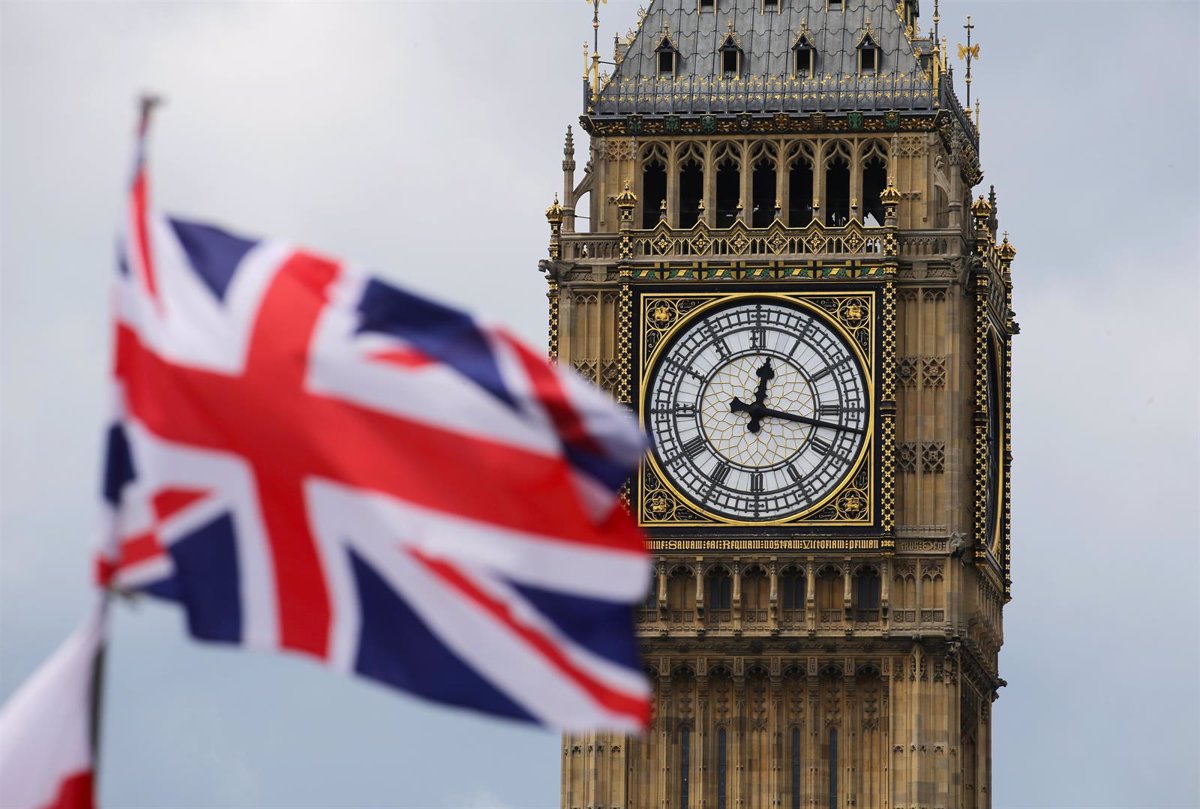 UK MP Claudia Webbe was found guilty on Wednesday of threatening and harassing Michelle Merritt, to whom she made threatening calls because she was jealous of the woman’s relationship with her partner.

Webbe, 56, was a Labor MP for East Leicester, but currently serves as an independent. Specifically, the parliamentarian made several calls to Merritt, 59, in a period of two years, between September 2018 and April 2020, and threatened to throw acid at her.

On one occasion, Webbe threatened Merritt to send photos and videos of the naked woman to his family and also made silent calls with a hidden number.

Westminster court judge Paul Goldspring has indicated that he has not found the defendant “convincing”, according to the BBC. Webbe has been “tremendously shocked” by the ruling and has already announced that it will appeal.