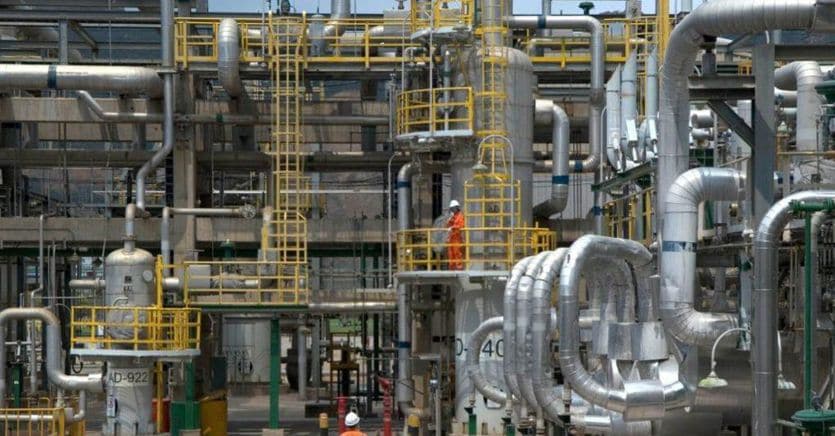 Continued appreciation of the yuan, rising commodity prices and disruptions to the global supply chain are holding back the recovery of Beijing’s economy. Chinese industrial production in May increased by 8.8%, retail sales by 12.4%, but both indicators are down compared to April and disappoint analysts’ expectations. Chinese industrial production was slower than the 9.8% increase recorded in April, on par with investment in fixed assets: 15.4% versus 16.9% last month.

The figures disappoint expectations of a 9.0% increase year-on-year. Meanwhile, retail sales in May increased 12.4% over the previous year.

Analysts estimated growth of 13.6% after rising 17.7% in April. Investments in fixed assets increased by 15.4% in the first five months compared to the same period of the previous year, missing expectations of a 16.9% increase and slowing from the 19.9% ​​jump in January-April.

The Chinese economy has largely emancipated itself from the coronavirus, but the foundations for recovery are not yet solid, weighing on the appreciation of the yuan, rising commodity prices and disruptions to the global supply chain. Added to this are the slowing state incentives and the tightening of access to credit which had already had a strong impact on the data released in April.

It also slows down the consumption chain

Domestic consumption does not take off. The lower-than-expected growth in retail sales, 12.4% versus 14% expected, is worrying. This shows that industry has driven the economy more than trade, which has fallen behind despite expectations.