A 13.storey building in Taiwan is on fire. At least 46 dead 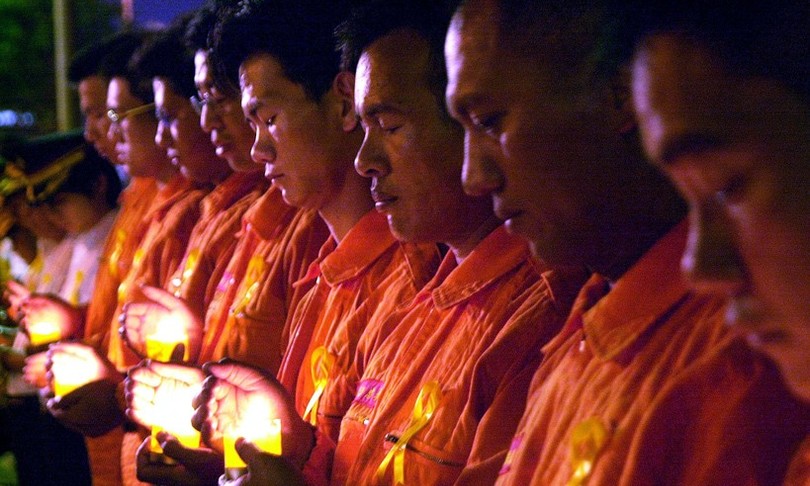 At least 46 people died and 44 were injured in a fire in a 13.storey building in Kaohsiung, in southern Taiwan. According to reports from the firefighters, cited by the Central News Agency, the number of victims could increase further. The images released by the local media show columns of smoke leaving the building and the intervention of firefighters in the middle of the night.

The fire would have spread from the first floor of the building to the upper levels, and a witness quoted by the Taiwanese agency said that hearing a loud explosion in the middle of the night.

The building was built in 1981 and housed restaurants, karaoke clubs and a cinema on the first floor that are now closed, according to the mayor of Kaohsiung, Chen Chi.mai, present on the scene.