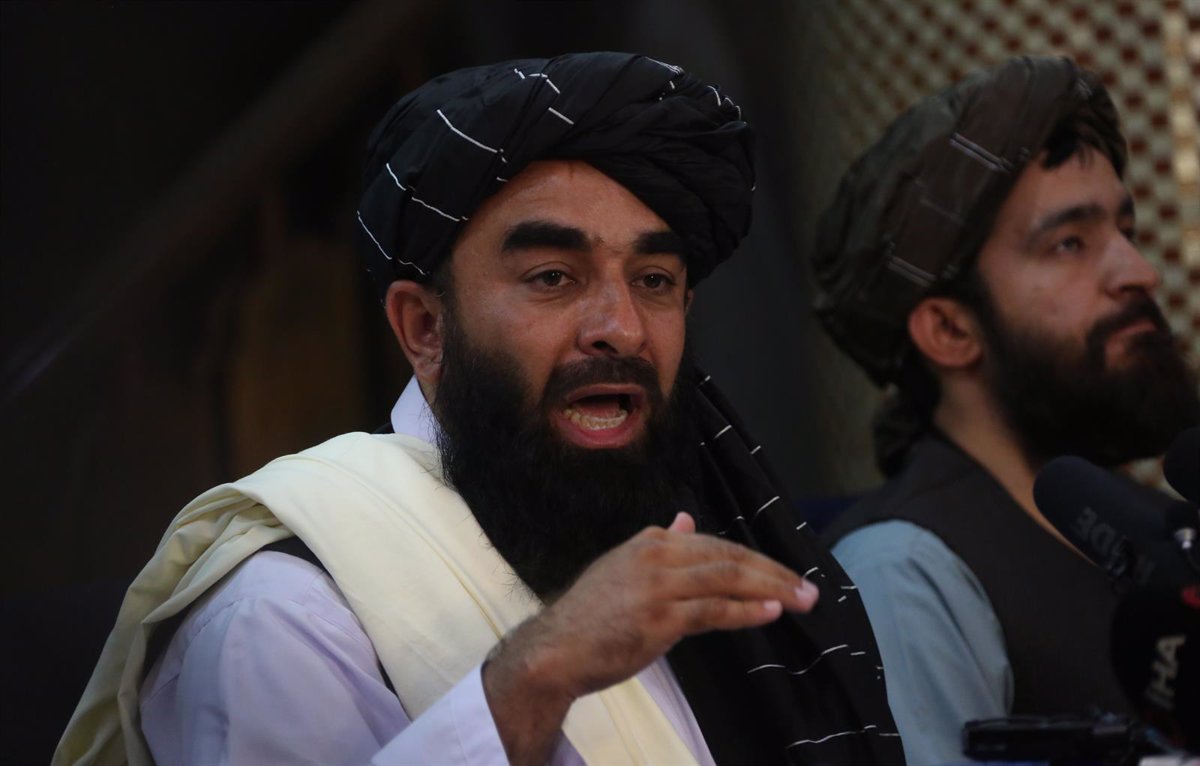 The Pakistani national airline, Pakistan International Airlines (PIA), announced on Thursday the suspension of flights to the capital of Afghanistan, Kabul, after what it describes as a “heavy hand” by the authorities installed by the Taliban in the country.

“We suspend our flight operations to Kabul as of today due to the heavy hand of the authorities,” said an airline spokesman, after the Taliban demanded a reduction in prices from the airline, the only international one that operates. regularly in Kabul, as reported by Pakistani television channel Geo TV.

Likewise, he has cited “security reasons” to support his decision, which will remain in effect until further notice, as reported in the newspaper ‘Dawn’. PIA recalled that it maintained operations under “difficult circumstances”, in reference to its role during the evacuation process in Kabul before the advance of the Taliban.

“PIA evacuated about 3,000 people after the rapid change in the situation in Afghanistan,” said the spokesman, who stressed that among the evacuees were workers from the United Nations, the World Bank, the International World Fund (IMF) and journalists.

The decision to PIA came after the Afghanistan Civil Aviation Administration warned the airline and the Afghan Kam Air that they would be banned from operating between Kabul and Islamabad if they did not maintain the prices that existed before the Taliban took power. .

In this way, the agency highlighted in a statement that both airlines would be fined and punished if they violated the rules. According to the Afghan news agency Jaama Press, the one.way ticket between Kabul and Islamabad – or vice versa – amounts to 2,500 dollars (about 2,153 euros).