Bombings by the Saudi led coalition: more than 150 rebels killed 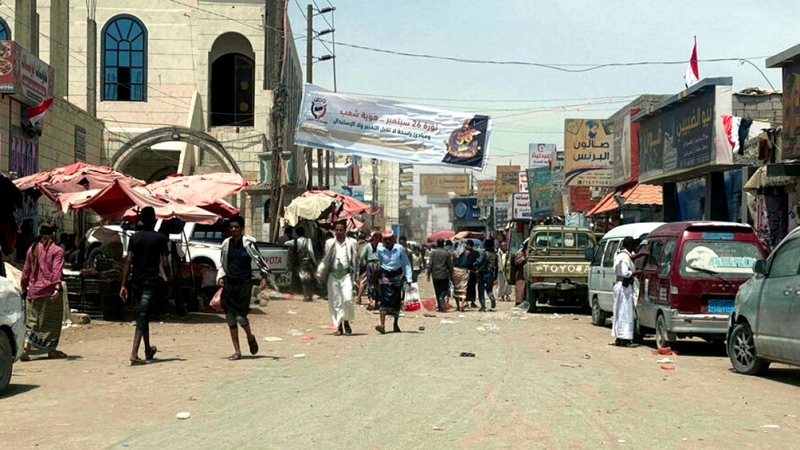 The Hutes launched a campaign in February to conquer Marib.

More than 150 Huth rebels were killed in attacks by the Saudi.led military coalition in the strategic city of Marib in western Yemen, controlled by government forces.

The Hutes launched a campaign in February to conquer Marib, the last government stronghold in that part of Yemen., and in the last weeks they intensified their offensive.

The coalition responded with aerial bombardments over the past four days, killing – according to it – more than 500 insurgents. The balances, however, could not be verified.

The conflict in Yemen has now been going on for seven years and pits the Houthi rebels against the government, which is militarily backed by a coalition of Sunni Arab countries led by Saudi Arabia.”

Yemen is devastated by a seven.year conflict between the Hute rebels and the government, which is militarily backed by a coalition of Sunni Arab countries led by Saudi Arabia.

The rebels, supported politically by Iran, control much of northern Yemen, including the capital, Sana, taken since 2014.

The clashes around Marib intensified in recent weeks and caused dozens of deaths, in a context of diplomatic stalemate in the face of an eventual ceasefire.

Since February, The rebels are trying to control this oil.rich province, located about 120 kilometers from the capital, and which is the main stronghold of forces loyal to the Government in that area of ​​the country.

The loss of Marib will be a major setback for the Government and Saudi Arabia.

The battle of Marib aggravated the conflict in this country punished by the worst humanitarian crisis in the world according to the UN, which warns of a risk of famine on a large scale.

80% of the 30 million inhabitants depend on humanitarian aid that does not have the necessary funding, while international organizations consider that the war has already left tens of thousands of deaths and millions of internally displaced people.

Because of the fighting, tens of thousands of people had to leave Marib this year, the UN reported.

“From January 1 to September 30, the IOM (International Organization for Migration) registered more than 55,000 displaced people in the Marib governorate,” in the areas accessible to their monitoring teams, sources from the organization explained to the AFP news agency.

In September alone, 10,000 displaced people were registered in that province, the IOM said.

While the UN and the United States push for the end of the war, the Hutes especially demand the reopening of the Sana airport, blocked by Saudi Arabia since 2016, before any ceasefire or negotiations.

One thought on “Bombings by the Saudi led coalition: more than 150 rebels killed”