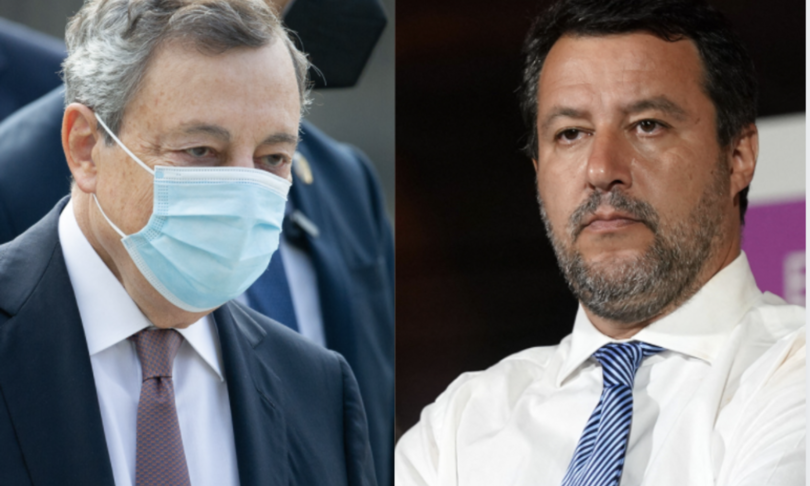 Among other things – a note from the Via Bellerio party reads – Draghi and Salvini confirmed their intention not to raise taxes. The leader of the League underlined the need to find a climate of unity and harmony in the country as soon as possible, starting with the political forces “.

In addition to this, according to leaks from League sources, Salvini also formulated a proposal for “national pacification” to the president in the name of the entire center.right.

Furthermore, the head of the League would not in any way have asked Mario Draghi to intervene to ask for a postponement of the demonstration on Saturday. Salvini, it is still reported, “asked Draghi to intervene to appeal to the responsibility” of the political forces and for “curbing the delegitimization campaigns that in recent weeks have been particularly ferocious against the center.right, especially against the Lega and the Brothers of Italy “.