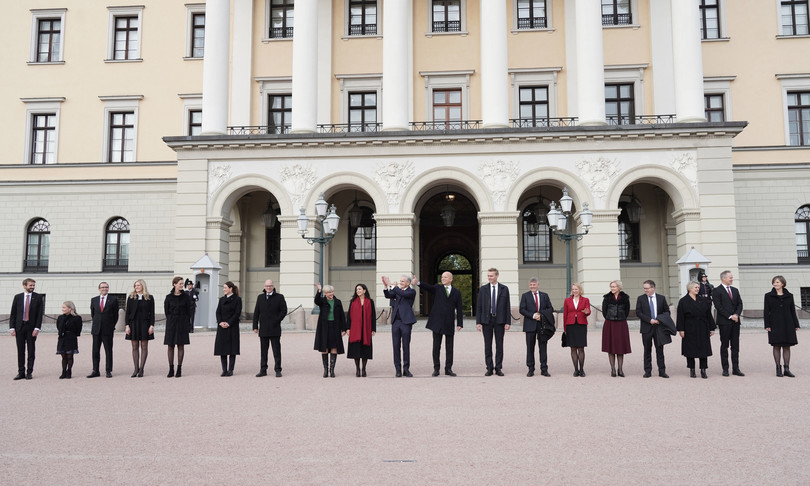 – Prime Minister of Norway Jonas Gahr Store has revealed the composition of the new government, where women are in the majority and which also includes two survivors of the Utoya massacre of 10 years ago, when Anders Behring Breivik killed over 70 people, almost all young Labor militants who were on the island for a summer party initiative.

The Labor-led coalition government took office the day after a man armed with a bow and arrow killed five people in the southeastern city of Kongsberg and injured two more, rekindling the memory of the 2011 carnage.

Ten of the 19 ministerial posts are held by women, including the foreign affairs portfolio which went to Labor Anniken Huitfeldt.

For Norway it is not the first time that the executive has a greater number of female ministers: it happened when prime minister was the current NATO secretary, Jens Stoltenberg.

Two young ministers were on Utoya Island when right-wing extremist Breivik opened fire on the Labor youth demonstration, killing 69 people on 22 July 2011; another 8 people were killed by Breivik himself on the same day in Oslo.

The members of the new executive who survived that terrible massacre are the Minister of Education Tonje Brenna, 33, and that of Commerce and Industry Jan Christian Vestre, 35.

“Now that these talented young politicians come to the government bringing this past with them, I feel we have taken another important step and I am very proud of it,” said Premier Store.

The new government is made up of the Labor Party and the Center Party, which traditionally protects rural interests.