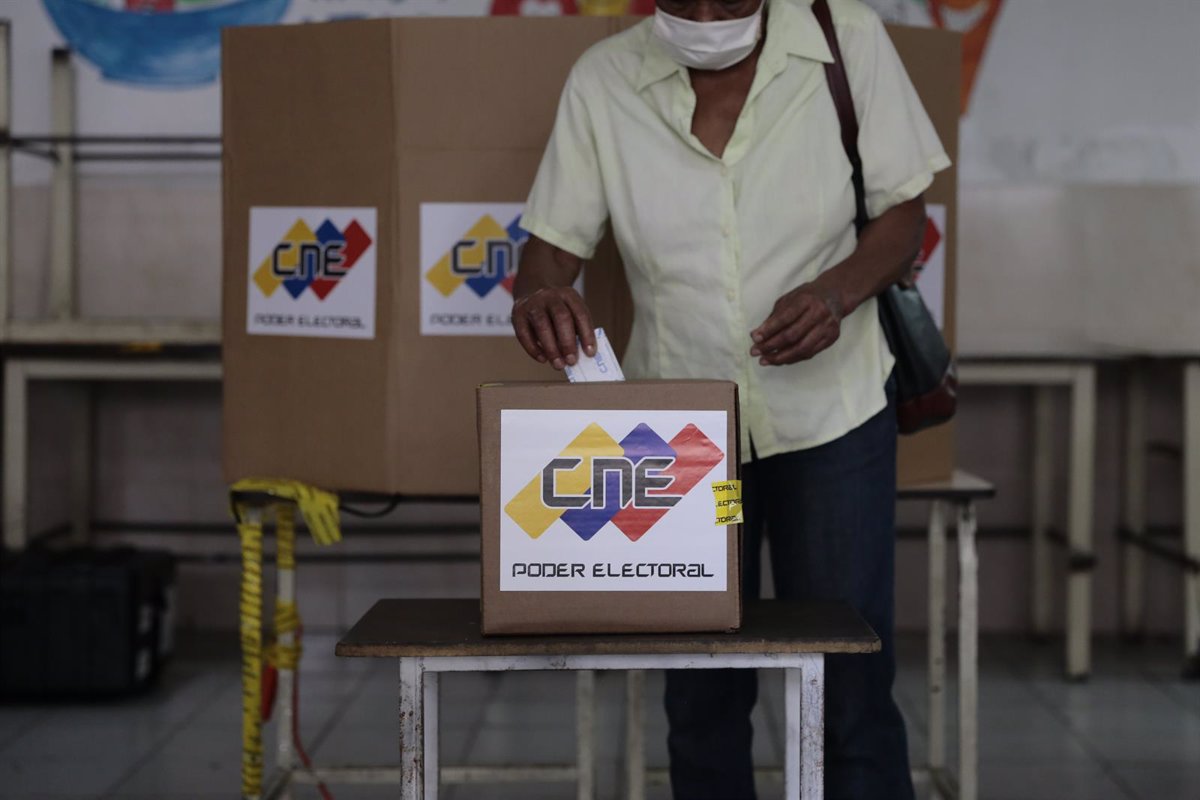 The United Nations confirmed this Thursday that it will send a panel of experts to Venezuela in the framework of the regional and local elections on November 21, although it reiterates that it will not deploy an observation mission.

The UN has stated that a team of three experts will be deployed to the South American country in November to “monitor the electoral process” and “provide the Secretary General (António Guterres) with an independent and internal report on the general development of the elections. elections”.

“After completing a technical evaluation process, the United Nations Secretariat has responded positively to the request of the National Electoral Council of Venezuela for the deployment of a panel of UN electoral experts,” the agency said in a statement.

However, the Secretary General’s spokesman, Stéphane Dujarric, has reiterated that the UN has not received a request to deploy an observation mission.

Unlike electoral observation missions – which require a specific mandate from the Security Council or the General Assembly – expert panels do not issue public statements evaluating the general condition of an electoral process or its results.

In this sense, Dujarric has remarked that these are not elections in which the United Nations has a “stamp that says ‘legitimate’ or ‘illegitimate'”, and that the important thing is that they are “transparent, in which people can to believe”.