Bill Clinton hospitalized for an infection not related to the coronavirus 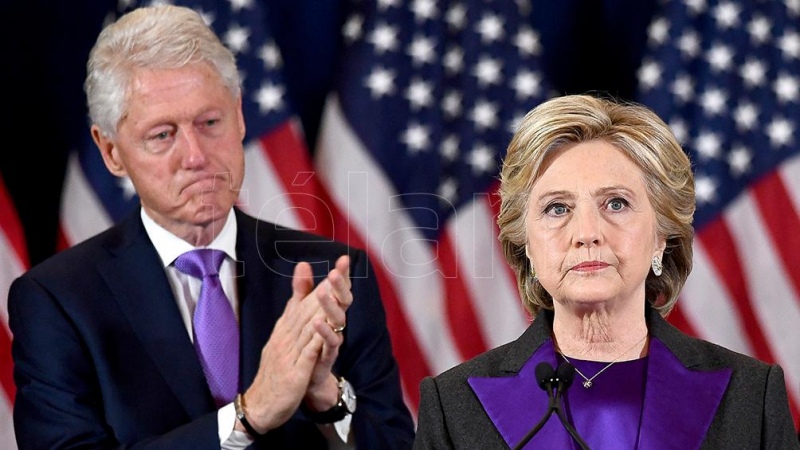 Bill Clinton in the photo with his wife Hillary, was president of the United States between 1993 and 2001

The former president of the United States Bill Clinton was admitted to a sanitarium university student due to an infection not related to coronavirus and was recovering and “in a good mood,” said his spokesman, Angel Urea, in a statement on Thursday.

Clinton was admitted “Tuesday night” to the Irvine Medical Center, University of California, in the city of Orange, “To receive treatment for an infection”said the note, quoted by CNN en Espaol and Russian television RT.

“He’s recovering, he’s in a good mood, and he’s incredibly grateful to the doctors, nurses, and staff who provide excellent care,” added the text.

The former president was hospitalized so that he could be “closely monitored” and after two days he was “responding well to antibiotics,” according to a statement from doctors Alpesh Amin and Lisa Bardack.

After leaving the White House, he underwent quadruple bypass surgery in 2004 and another for a partially collapsed lung in 2005.

In 2010, he was admitted to the emergency room for chest pains and had two stents implanted in his heart, after which he began to follow a vegan diet that over time became less strict.