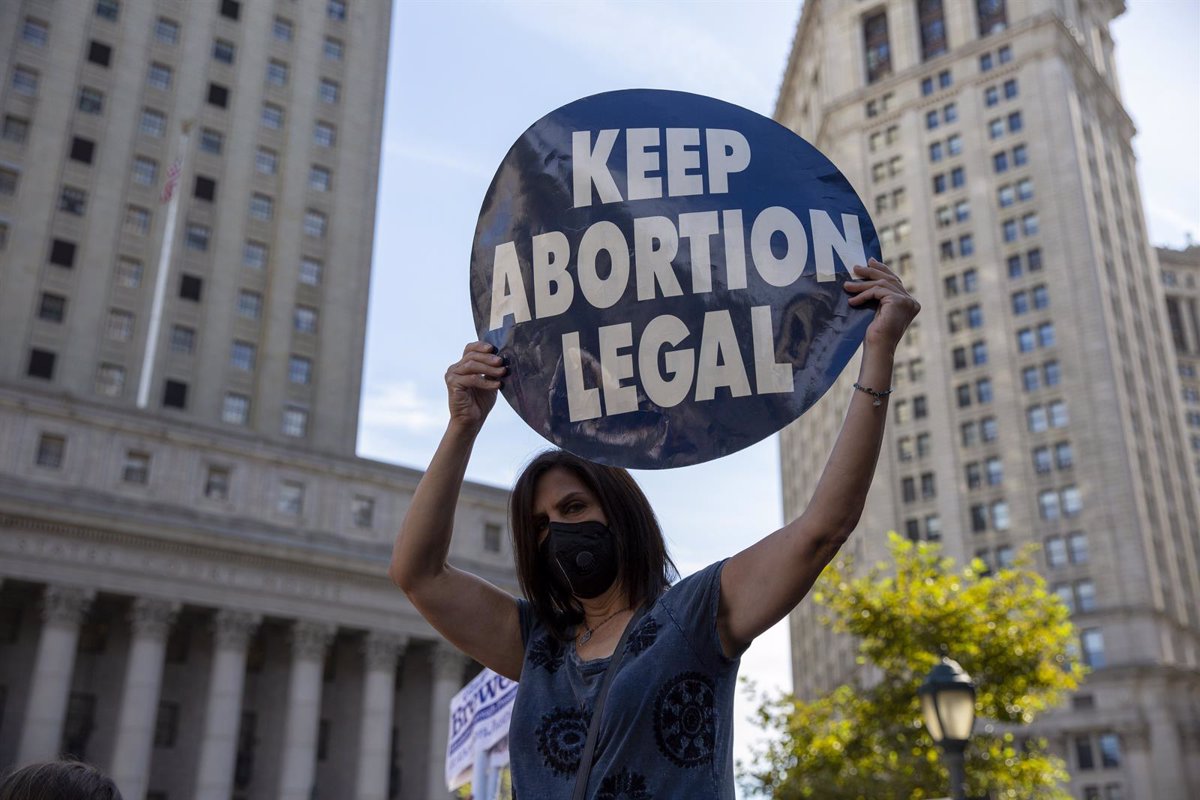 The United States Department of Justice has indicated this Friday that it will ask the Supreme Court to block the Texas abortion law, which prohibits the termination of pregnancy after six weeks, in a new chapter of the pulse maintained by the different American authorities due to the controversial legislation, one of the strictest in the country.

The news comes after an appeals court this Thursday allowed the law to remain in force, in addition to specifying that it will be, at least, until December, when a hearing of oral arguments is scheduled for the week of 6, reports the US agency Bloomberg.

“The Justice Department intends to ask the Supreme Court to annul” the appeals court’s order, department spokesman Anthony Coley said. At the moment it has not specified when such a request would occur.

Texas law is one of the strictest in the United States, prohibiting abortion before many women know they are pregnant. According to the rule, abortion is prohibited when a fetal heartbeat is detected, which is often before the woman knows she is pregnant. There is no exception for rape or incest, although there is an exception for “medical emergencies.”

It also allows citizens to file civil lawsuits against anyone who helps a pregnant woman get an abortion for violating the law. It is the first time that a law prohibiting abortion after six weeks has come into effect.