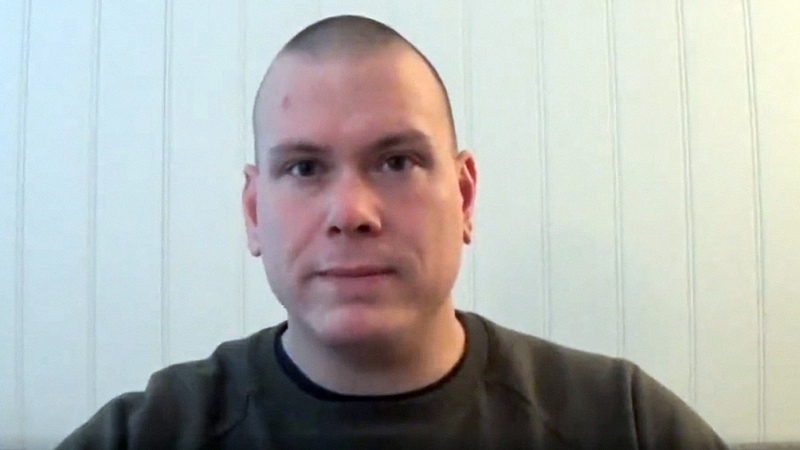 The investigation opened after the massacre with bow and arrows in Norway reinforces the thesis that it was an act motivated by the mental “illness” of the suspect, who was placed in preventive detention in a medical center and subjected to a full psychiatric examination , reported today the police of the Scandinavian country.

“The hypothesis that is most established after the first days of research is that of the disease as a background”Inspector Per Thomas Omholt explained at a press conference, two days after the attack that caused five deaths and three wounded.

“But we left the door open to other hypotheses,” added the official, who pointed out that the police had initially considered other possible motives such as “anger, revenge, impulse, jihad, disease and provocation”.

These statements reinforce the doubts that exist about the psychiatric state, and therefore of the criminal responsibility, of Espen Andersen Brathen, who admitted to having committed the attack and expressed the willingness to cooperate, but did not reveal the reasons why he committed the crime.

A Norwegian court on Friday issued a four-week preventive prison for Brathen, although the prosecutor Ann Iren Svane Mathiassen specified that he would be detained in a medical center due to his health.

“The defendant was handed over to the health service; taking into account the examination of his condition, this was the best solution,” Mathiassen said in his statements to the NRK network.

At the same time, he stressed that the decision of the health authorities will not affect the judgment that should define the precautionary measure for the attacker, converted to Islam for a few years.

“This only affects where to be during pretrial detention,” he explained.

The prosecution requests the attacker four weeks of preventive prison with prohibition of visits and correspondence. He will also undergo a full psychiatric examination, the conclusions of which will take several months.

Although for the Norwegian authorities the attack bears the mark of a “terrorist act”, they do not rule out the possibility that the suspect suffers from mental problems.

Brathen, who probably acted only according to the security forces, killed four women and one man at various locations in Kongsberg, a small city of 25,000 inhabitants about 80 km west of Oslo.

“We are vulnerable. We can receive help from the police or the intelligence services, but deep down the resistance is in the communities,” declared the new Norwegian Prime Minister, Jonas Gahr Store, during a trip to the site of the facts.

Together with the Minister of Justice, he placed flowers and candles at the different points where the deaths occurred, the AFP news agency reported.

The 37-year-old suspect was on the list of people “booked” by the Norwegian intelligence services for radicalization., but at the moment little information about it has transpired, although the public radio television NTK assured that they had been alerted about his profile in 2015.