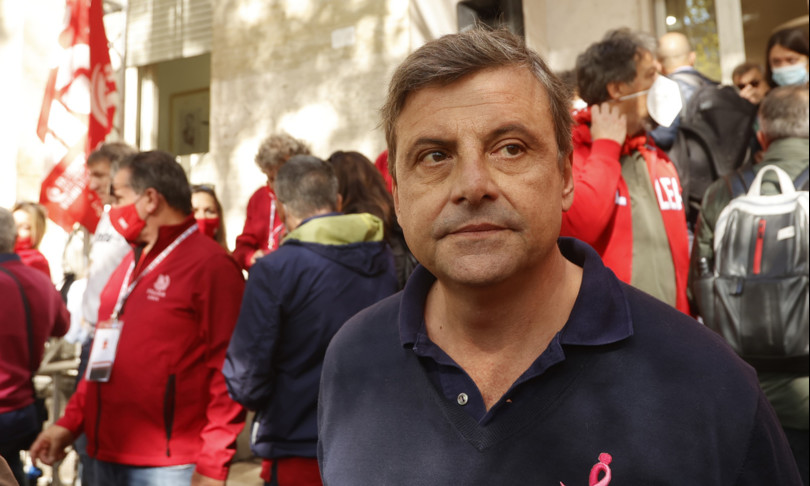 “Action’s” goal is to reach the same coalition that supports the European Commission, possibly with Draghi still president of the Council after ’23 “. The leader of Action, Carlo Calenda, writes in an intervention in the Corriere della Sera.

“We know it is a cultural challenge rather than a political one and as such impervious and long. Our doors are open to those who, within politics and from civil society, want to join this project “, adds Calenda.” But we will not move from this position. If politics is worth it, it must be politics “.

“We like Draghi because it is the opposite of what we are voting for, we read in the newspapers, we write on social media and see on TV. Nobody asks if Draghi is right or left. We know that it has a liberal socialist, reformist and pragmatic matrix; and that’s enough “, adds the leader of Action.” They obsessively ask us ‘where does Action belong’? The center with Renzi, Brugnaro and Toti? Or the Nuovo Ulivo, Calenda, Letta, Conte, Grillo and Fratoianni. Neither project excites us “, Calenda points out.

“Let’s forget one fact: sovereignists and populists have also grown up because they have been involved in politics. They went to take their votes in the territory, elaborating and presenting a new (detestable) political thought. Popular, Social Democrats, Liberals and Greens were left to navigate between incoherence and powerlessness. Old, dusty, intimidated and never a flicker. The perpetual castling ended up submitting them to populists and sovereignists, Action will take a different path, the same one that in Rome made our list to be the first in the city “.