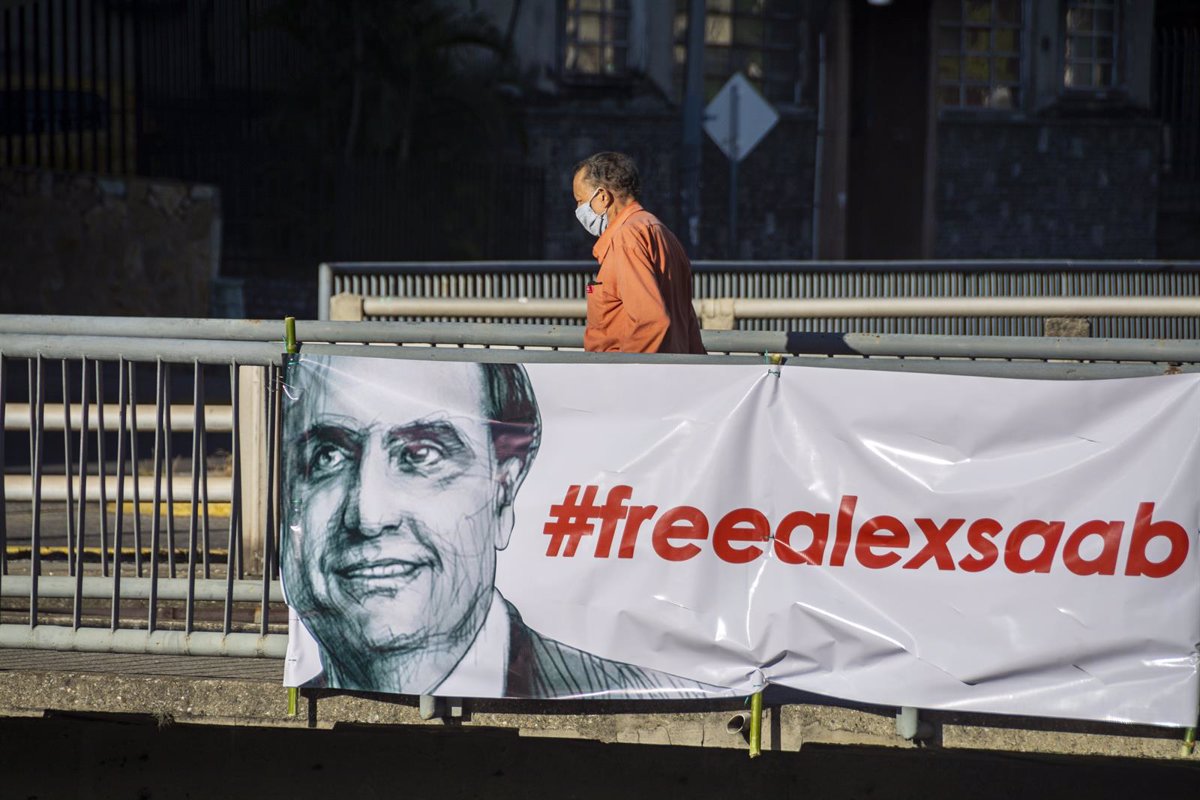 The Cape Verdean authorities have extradited to the United States the Colombian Alex Saab, alleged front man of the president of Venezuela, Nicolás Maduro.

Saab left for the United States this Saturday at 4:50 pm from the Amílcar Cabral International Airport in Cape Verde, as reported by the Cape Verdean newspaper ‘A Nação’, which cites “well-informed” sources.

Saab is thus on a US Justice Department plane on its way to the United States, according to these sources.

After knowing the news, the Government of Venezuela has denounced the “kidnapping” of Saab, to which it granted a Venezuelan diplomatic passport, and condemns “this serious violation of human rights against a Venezuelan citizen invested as a diplomat and representative of our country before the world. “, which” sets a dangerous precedent for International Law. ”

Venezuela “holds President Biden and the Cape Verdean authorities responsible for the life and physical integrity of Alex Saab and reserves the actions it will take accordingly.”

The government document recalls that Saab is a permanent representative of the Government in the Dialogue Table that takes place in Mexico with the Venezuelan opposition.

Washington accuses Saab of laundering 350 million dollars (295 million euros) to pay for corruption of Maduro through the US financial system. Saab was arrested in June 2020 when he was making a refueling stop on a Cape Verdean island, a country that has approved his extradition to the United States.

Saab has assured that it will not collaborate with the United States Justice or “betray” Maduro. He has declared himself a “victim” and has claimed to be being tortured by the Cape Verdean authorities.