Horror in New York: She shot an ex and murdered her partner 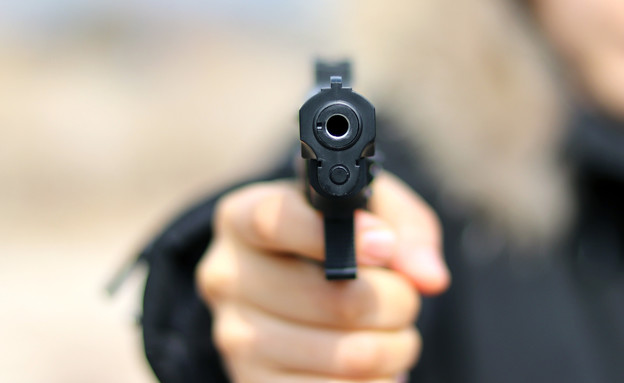 As every day, Jenny Lee (23) and her partner Jamie Liang (24) returned in the afternoon to their apartment located in the Bensonhurst neighborhood of Brooklyn, New York. What they did not know was that inside the apartment, Jenny’s ex – Yvonne Woo from the New York Police Department (31), was ambushed with a loaded gun. As soon as they entered, Yvonne allegedly opened fire at the two, who were hit in the chest. Following the horrific incident, Jenny was injured while Jamie was killed on the spot.

According to The report In the New York Daily News, Jenny managed to call the emergency center to call for help. In the recorded conversation, Yvonne could be heard saying in the background, “This is what you get.” Police forces who arrived at the scene of the horrors met Yvonne waiting peacefully outside the crime scene. “I would describe it as peaceful and collected,” Deputy Commander Michael Kemper said at the news conference. She simply admitted to the act. There is a good chance that she used the weapon she received from the police. ”

Unfortunately, it turns out that before the terrible incident there were warning signs. A mutual friend of Jenny and Yvonne said that the two lived together until a month ago, when Jenny broke up with Yvonne, who in response swung her gun in front of her in a threatening manner. Despite this, no complaint was filed against her. “She was possessive and Jenny just couldn’t stand it,” the company said. “She’s a psychopath and has been following Jenny for a whole month.”