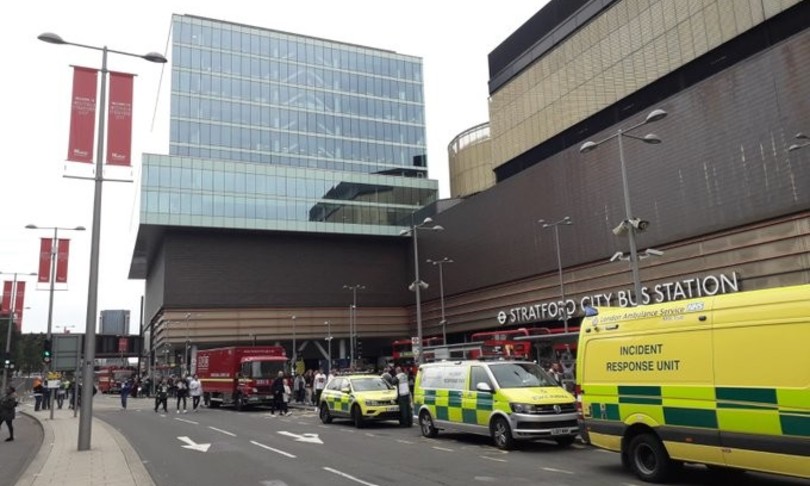 A fire broke out in London at Westfield Stratford Shopping Center. On Twitter, the firefighters of the London Fire Brigade specify that it is a “small fire”, that about 60 firefighters are at work and that 8 fire engines are used.

Following a flame that looked to have burned for about two hours, the shopping center was evacuated and no injuries were recorded, according to the fire department.

Just after 10 a.m., firefighters were dispatched to a “minor fire” at a first-floor shop, which they extinguished just before 11.45 a.m., according to the fire department.

The shopping center remained closed as the cause of the fire was investigated, and Newham Council advised residents to avoid the area.

Firefighters remain at the scene of a small fire within a shop on the first floor of a shopping centre in #Stratford. The shopping centre has been evacuated and no injuries have been reported. https://t.co/KfRmuHs6kS pic.twitter.com/euqVIH9ZnY