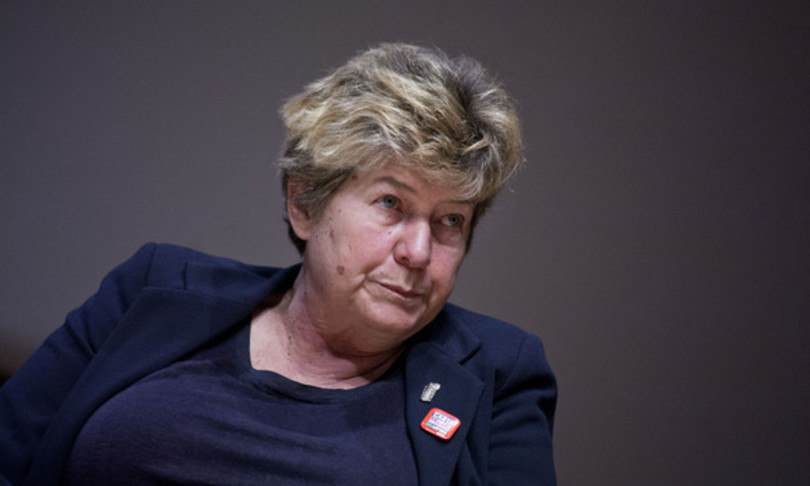 “Convince the last undecided, without punishment or blackmail”. This is the strategy of Susanna Camusso, former general secretary of the CGIL, now responsible for the union’s gender policies, against the demands of the square that asks for answers and is reluctant.

For Camusso “we need to intervene on inequality, on violence, on the need to fight loneliness. I would call it the need to close the long season of individualism and selfishness. It is fair to say that fascists must not exist in the politics of this country but ‘it is also a social structure to which answers must be given e there can be no disinterested policy in responding to social disaggregation“, so much so that” on social issues the trade union has its role. His is a long tradition of presiding over democracy but he does not want to take the place of politics, he wants to tell politics, the government and everyone to wake up “.

As for the demonstrations against the union, Camusso specifies: “I would distinguish between a successful operation of exploitation of the squares by the fascists from the relationship of the union with the workers. When decisions are made, there can always be a part of the workers who are against it. The union takes the position. commitment to listen, it happens that someone disagreesjet can’t be storming the venue. However, we have not made an agreement with the government on the green pass. We had some doubts, we expressed them and at a certain stage they also united us to the no vax “but” we from the beginning, we were in favor of the vaccination obligation, it would have been an assumption of responsibility that would have put at the center of the discussion the vaccine “.

Then on the trade union demonstration in San Giovanni Camusso he analyzes: “It was not just a square of reaction. It was a square of commitment that asked to reconstruct a cultural dimension that is an accomplished democratic response. It was a square not only for reaffirmation but also for change “.