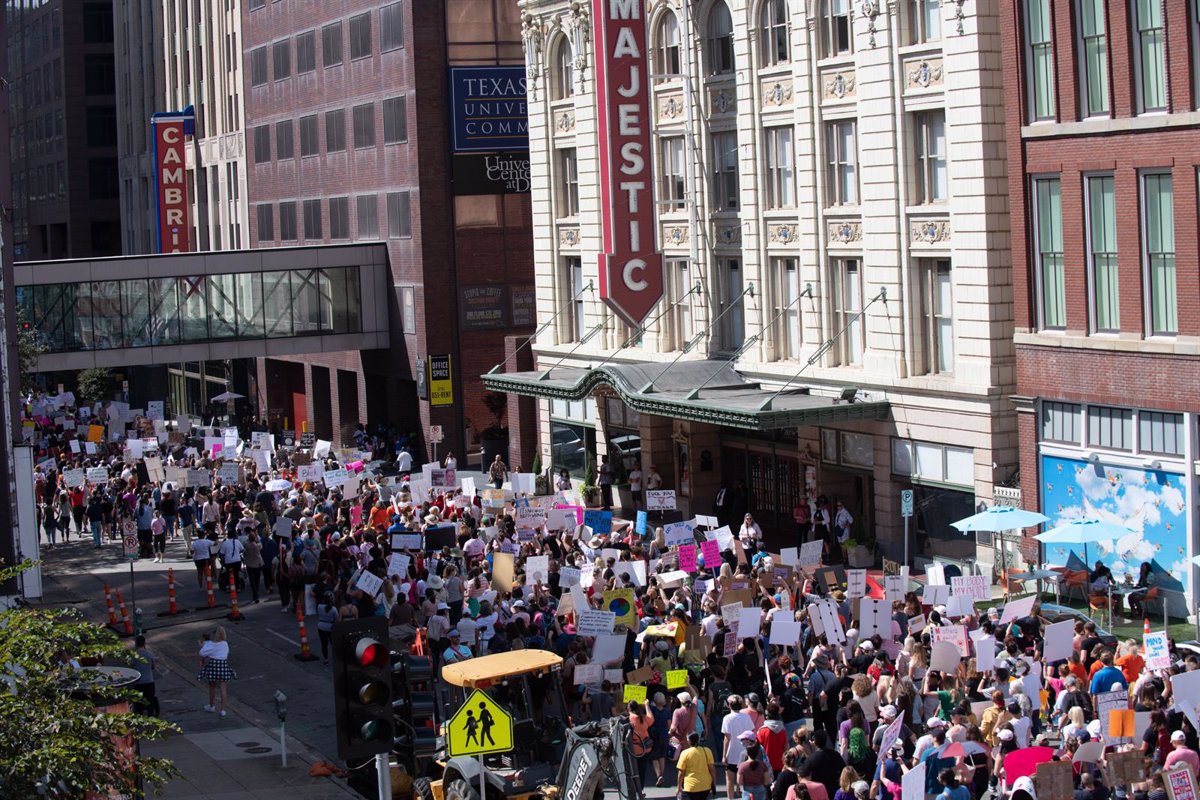 The Department of Justice of the United States has formally requested this Monday the Supreme Court to block the law that prohibits abortion from six weeks in the state of Texas while the legal battle develops around the regulation, one of the strictest of the North American country.

The law is “clearly unconstitutional” and allowing it to remain in force “would perpetuate the current irreparable damage against thousands of Texas women who are being denied their constitutional rights,” the Justice Department has alleged, according to the television network. CNN.

Justices of the United States Supreme Court may act at any time, but they will likely request a response from Texas. Once received by the court, the Department of Justice has an opportunity to respond before the court issues an order in the case.

The Department of Justice already reported on Friday that it would ask the Supreme Court to block the Texas law, after an appeals court allowed the regulation to remain in force, at least, until December, which is when a hearing is scheduled to know the oral arguments in the framework of the legal battle for the controversial law.

Texas law is one of the strictest in the United States, prohibiting abortion before many women know they are pregnant. According to the rule, abortion is prohibited when a fetal heartbeat is detected, which is often before the woman knows she is pregnant, around six weeks gestation. There are no exceptions for situations like rape or incest, although there is an exception for “medical emergencies.”

It also allows citizens to file civil lawsuits against anyone who assists a pregnant woman with an abortion. It is the first time that a law prohibiting abortion after six weeks has come into effect.