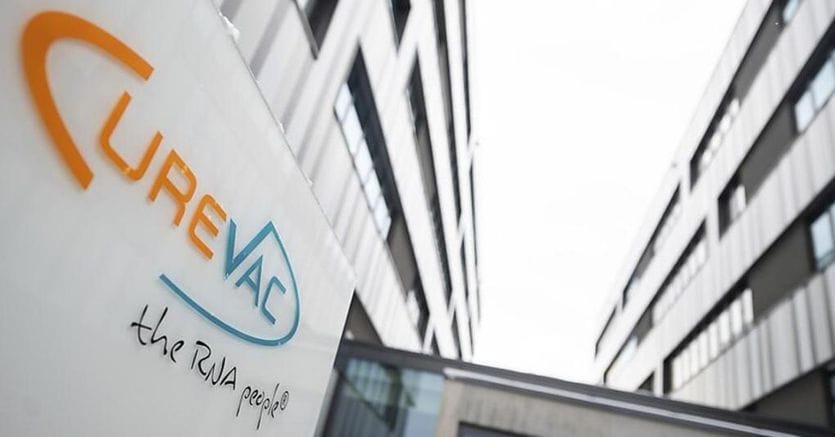 The German laboratory CureVac announced that its experimental Covid-19 vaccine showed only 47% effectiveness. According to the analysis of a large-scale clinical study, specifies the laboratory that signed an important order contract with the European Union for this messenger RNA vaccine, the vaccine “has reached a preliminary efficacy of 47% against Covid-19, regardless of its severity, not meeting the established statistical criteria for success “.

“The final effectiveness could still change,” adds the laboratory’s CEO Franz-Werner Haas, quoted in the statement. “We had hoped for more robust results in the analysis, but found it difficult to achieve high efficacy with this unprecedented range of variants. We are continuing the study until the final analysis »he adds.

The preliminary test was conducted on 40,000 volunteers in Europe and Latin America, with 134 cases of Covid-19 found in this sample and 13 variants of the virus. The vaccine, the company announced, has proved effective among young people but not among the over-60s, the segment of the population most at risk of contracting severe forms of the disease.

405 million doses pre-optioned by the EU

The poor results cast doubts on its use by the countries of the European Union. Europe already had a pre-option to purchase 405 million doses of the German vaccine, with a further 20 million doses destined for Germany alone. On the total quantity of this pre-optioned vaccine candidate, the quota for Italy is, according to the data originally communicated by the ministry, equal to 30.2 million doses.

The CEO: “We were hoping for a stronger result”

“We were hoping for a stronger” intermediate “result,” said Franz-Werner Haas, CEO of CureVac. “We recognize that demonstrating high efficacy in this wide and unprecedented diversity of variants is a challenge. As we move towards the final analysis with a minimum of 80 additional cases, the overall effectiveness of the vaccine could change, ”he warned. 134 cases of Covid-19 were evaluated in the interim analysis. Of these cases, 124 were sequenced to identify the variant that caused the infection. The result confirms that only one case was attributable to the original SARS-CoV-2 virus. More than half of the cases (57%) were caused by variants.