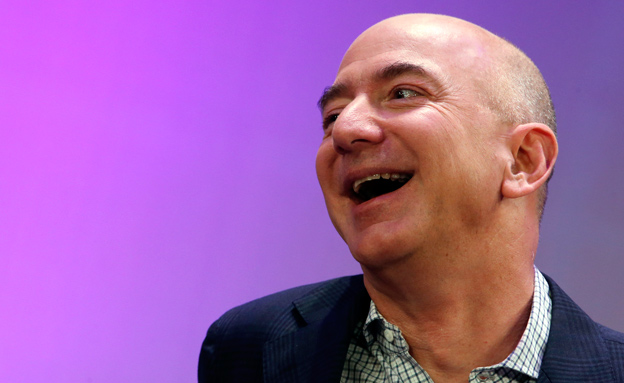 Five members of the Congressional Judiciary Committee sent a letter to the incumbent CEO of Amazon accusing the company’s executives of misleading members of Congress.

Senior executives at Amazon, including company founder Jeff Bezos, may have lied to the U.S. Congress about the business practices the company uses, senior members of the House Judiciary Committee said last night (Monday).

Committee members added that they were considering referring the company to a “criminal investigation”, they said. This development comes after the revelation of the Reuters news agency, according to which the company has copied competing products and changed the search results in India to increase the sales of its independent brand.

Amazon has vehemently denied the allegations, both from members of Congress and from Reuters. The company said that “Amazon and its executives did not mislead the committee, we denied and sought to correct the allegations in the spoken and inaccurate article.”

On Monday, five members of the committee sent a letter to Andy Jesse, who inherited the position of CEO from Bezos, in which they wrote that Reuters’ “credible report” and other reports in other media outlets “directly contradict the testimony given under oath by Amazon executives. “Among them is former CEO Jeff Bezos.”

“At best, these reports confirm that Amazon representatives misled the commission,” the letter continued. “At worst, they show the deputies lied to Congress, which is a possible violation of federal criminal law.”

Since 2019, the House Judiciary Committee has been investigating the aspect of competition in the digital markets. Among other things, it was examined whether Amazon, as an operator of a trading platform on the one hand, and a manufacturer that sells its products on the other hand, used non-competitive practices and information it had about sellers on the platform, in order to prefer its products. In a testimony from Bezos at the congress last year, the former CEO said that company employees were banned from using information on individual sellers to get better with Amazon products.