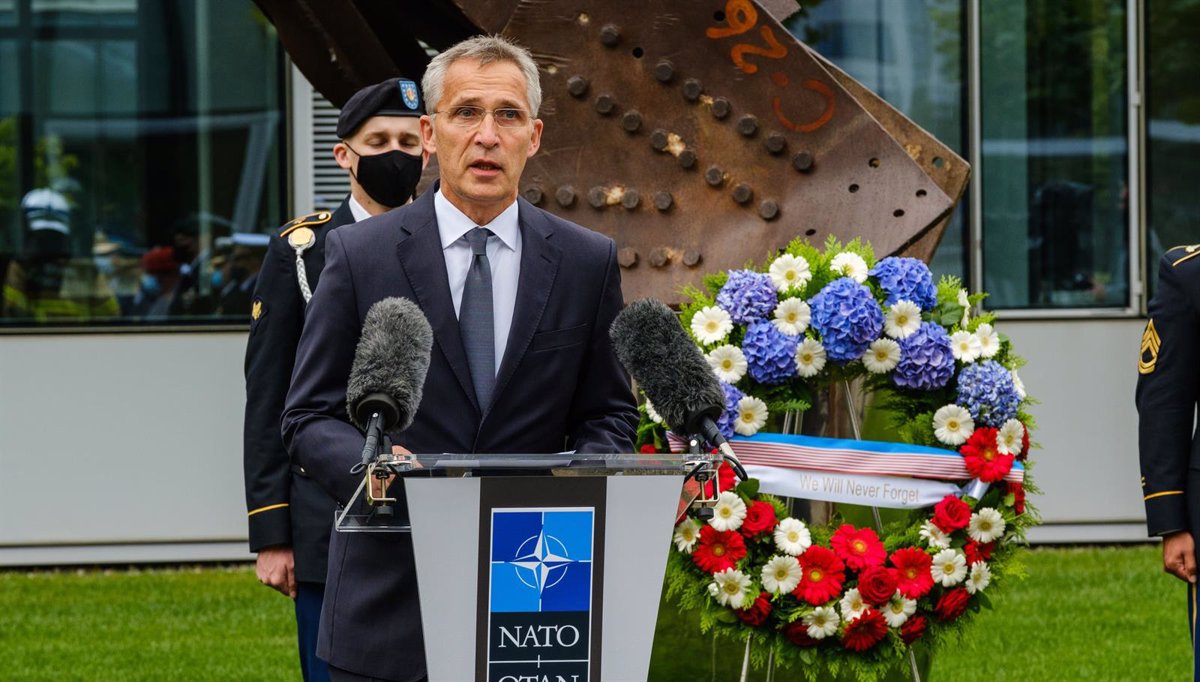 NATO Secretary General Jens Stoltenberg assured on Wednesday that relations with Russia “have hit rock bottom” and are at their worst since the Cold War, something he attributes to the aggressiveness and interference of Moscow.

“The relationship is at its lowest point and the reason is the behavior of Russia: they have invaded neighboring countries, annexed part of other countries, violated part of the arms control agreement, committed interference in democratic processes and we see different allied aggressions. Everything. This has led to the setbacks that we see in the dialogue with Russia, “he pointed out at a press conference from Brussels before the defense ministers meeting on Thursday and Friday.

After Russia decided to break relations with the military organization, withdrawing its delegation to NATO and closing the Alliance’s information office in Moscow, Stoltenberg has insisted that it is in these difficult times when it is most important to maintain channels of dialogue.

“We regret the point where we are now. We believe that especially when tensions are high is when we must have dialogue and we will continue working for it in the NATO-Russia council,” he said. “It is when there are difficult moments and we have problems when we have to sit down and talk,” added the former Norwegian prime minister.

Moscow considered that the expulsion of eight members of its delegation to NATO was “the straw that broke the camel’s back.” As the NATO political leader has defended, the decision is based on intelligence information that the allies had about the activity of these false diplomats who turned out to be “members of Russian Intelligence.”

Stoltenberg has pointed out that the case of the Russian spies in NATO’s own headquarters is in addition to interference in elections in third countries, sabotage in the Czech Republic, an attempted coup in Montenegro or cyberattacks against different European allies.