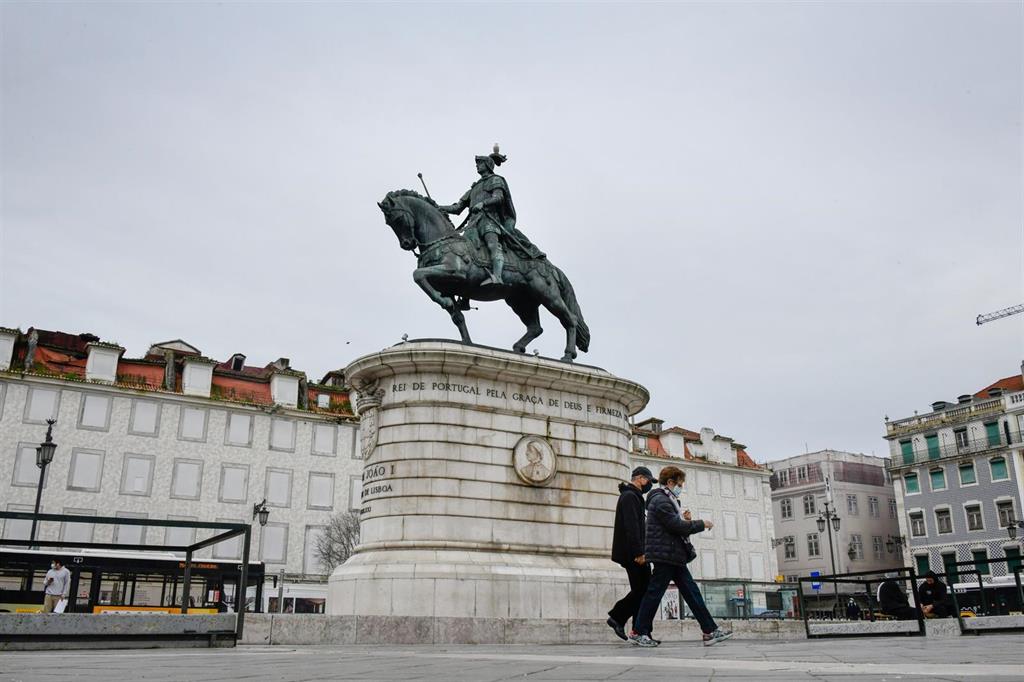 The Portuguese Ministry of Health has reported 1,233 new cases of coronavirus this Thursday, a day after it registered 1,350, its highest figure since February 27, while the authorities have decreed the closure of the Lisbon metropolitan area for the Weekend.

The General Directorate of Health (DGS) has reported that there are already 861,628 people who have contracted the disease since the outbreak of the pandemic in March last year, of which 17,057 have died, two more than the previous day. The number of recovered rises to 817,754, after the last 569 medical discharges.

In relation to the hospital situation, admissions continue to rise, albeit slightly. In total, there are 364 people on the floor, thirteen more than the previous day, and 88 in intensive care, after five innings on Thursday.

Meanwhile, the Minister of the Presidency of Portugal, Mariana Vieira da Silva, reported this Thursday that the metropolitan area of ​​Lisbon will remain closed from 3:00 p.m. (local time) this Friday, due to the epidemiological situation in the capital. Portuguese.

During the last week, the Lisbon and Tagus Valley region has registered around 60 percent of new cases, even touching 70 percent this Thursday when the capital added its highest figure since February 19, 928 positive.

Da Silva explained that mobility between the municipalities of the capital will be allowed, although there will be exceptions for work, medical or force majeure reasons, details the newspaper ‘Publico’.

“It is not a measure to control the pandemic. It is an attempt to contain it in this territory and not to extend to the rest of the country what is happening in Lisbon. It is much more a measure of protection for the rest than of containment,” he said. saying.

In the last 24 hours, Lisbon has added 804 cases, which represents 65.2 percent of the 1,233 that have been counted. Da Silva has blamed the Indian variant for this increase in the capital.